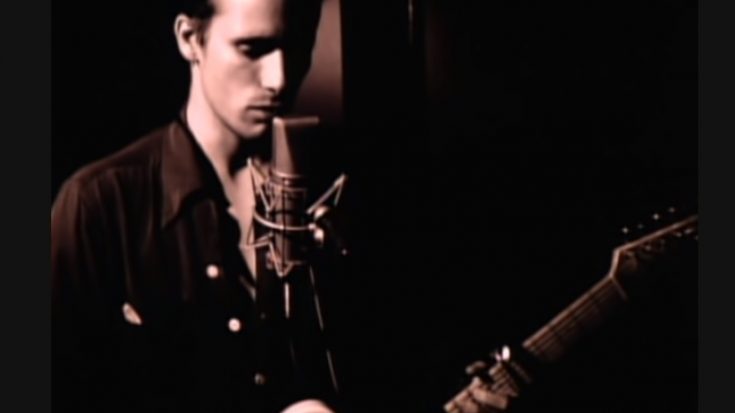 American singer-songwriter Jeff Buckley’s debut and only studio album, Grace, hits its 25th anniversary this August, will be commemorated with a hint of the digital treatment. Buckley’s material will be reissued on online streaming services, which will include bonus and demo tracks, unearthed recordings, and his complete live albums, Live at Wetlands, New York, NY 8/16/94, Live From Seattle, WA, 5/7/95, Cabaret Metro, Chicago, IL, 5/13/95, and his Live at Columbia Records Radio Hour of June 1995.

Moreover, Buckley’s studio releases such as Grace and Sketches For My Sweetheart, along with the live album Mystery White Boy, will also be reissued and will feature international bonus tracks and more rare recordings, with one of Buckley’s final demos “Sky Blue Skin” see its official release for the first time since its inception. All of the tracks and catalogs will hit streaming services on the exact date of Grace’s 25th anniversary, which is the 23rd of August, taken care of by Columbia/Legacy.