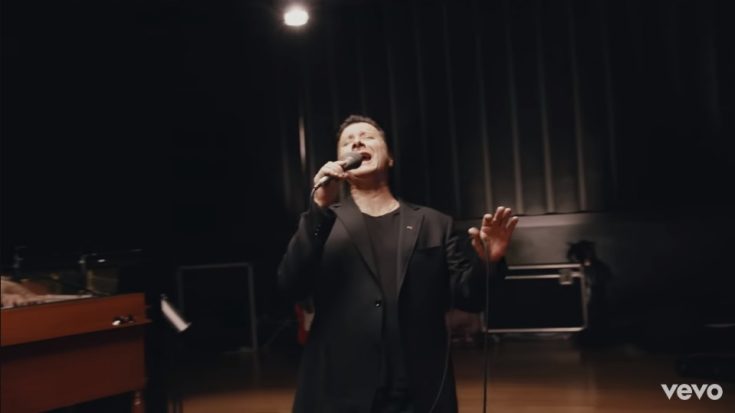 Time is the number one enemy of artists, and to some extent, their fans. While art is immortalized through its mediums, the artist is left with a ticking reminder of his limited time on earth. Such is true for classic rock artists, whose prime years lay somewhere between the 50’s and 90’s. Despite the passing of time, it’s still reassuring that some of the greatest treasures of the rock industry are still dishing out tunes worthy of their legacy. Here are some of the most recent tracks from classic rock artists we came to know and love.

Soundgarden was one of the chosen bands to perform on the soundtrack of the 2012 hit Marvel film, The Avengers. Featuring a heavy arrangement with a blues influence, then turning into a grunge-infused track, “Live To Rise” was restrained by a muffled quality that reflected the film’s controlled chaos.

Slash has been doing a lot of work in his time away from Guns N’ Roses. After forming an alliance with Myles Kennedy and The Conspirators, Slash tapped them for the fiery track penned by the iconic guitarist. Slash still has that youthful energy in his playing and arrangement, taking listeners back to the late 80’s in a heartbeat.

Heavily relying on Flea’s funk-based bass progressions, “Dark Necessities” is one a lovechild of both the band’s 80’s funk rock sound and the modern indie scene. A laid-back, clean arrangement with some mixed effects transition into a melodic breakdown, before going back to the hypnotic lull of Kiedis’ vocals.

The track shocked Metallica fans, who thought the band has mellowed down, when they put “Hardwired” as the lead single for their 2016 catalog. Metallica went back to their roots, thrash metal, dishing out a heavy, speed-addled track complete with explosive triplets and razing riffs, proclaiming to the world that Metallica hasn’t dulled its edge.

The long-missing ex-Journey frontman suddenly surfaced with a new album in tow. Perry pays homage to his arena rock roots with this sing-along anthem. His voice hasn’t aged a bit, that rich and soaring quality outlining the track with such power and nostalgia, it’s a shame that we had to wait this long for Perry’s new material.