The Most Infamous Lawsuits In Classic Rock History 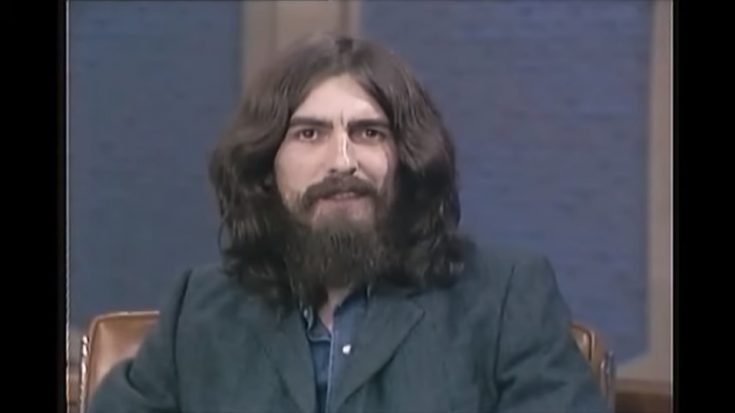 Entering the world of rock n’ roll doesn’t necessarily mean living your life with just drugs, alcohol, and sex. Although that’s true in some ways, music is better described as the “land of legal actions;” these 6 famous rock lawsuits will prove you that. That’s a little (or too much) price to pay if you’re handling something large and unpredictable as the music business, emphasis on the last word.

Judas Priest and the Vance Family

It was a shocking moment for Judas Priest to have found out that a fan of theirs committed suicide after listening to the band’s songs all day. The family sued Priest for encouraging the young James Vance to commit the horrendous act due to their songs’ “subliminal messages.” It turned out that James had long been addicted to drugs, had parents’ issues, and was prone to anger bursts. The case was dismissed.

A 19-year-old John McCollum took his life in his bedroom by a self-inflicted gun wound. His parents, who found out that John had been listening to “Suicide Solution” by Ozzy Osbourne all day, sued the singer for encouraging suicide through its hidden meanings. Osbourne quickly retorted that the song was an anti-suicide anthem, and when the family couldn’t prove any of the lyrics’ “hidden messages”, the case was dismissed.

File-sharing became a blessing in the 21st century and a curse to artists who became subjects to such innovation. When Metallica found out that their catalog was being shared without their consent in a peer-to-peer file sharing app called Napster, the band had to take legal action against them. After a long battle of court rulings, Napster finally settled with Metallica, erasing their copyrighted songs. After a while, Napster became obsolete due to the legal costs it had to endure.

Even the band members proved that being together can be quite difficult. After countless arguments on the band’s creative force, Roger Waters decided to call it quits in 1985, thinking that Pink Floyd would be finished without him. He was wrong though, and when David Gilmour proceeded to create a new Floyd album, Waters asked the court to prohibit the use of the “Pink Floyd” name without his consent. In the end, Waters yielded the right for the name but was given the concept for The Wall.

For many years, Fogerty has been struggling to fight the chains off his old record label, Fantasy Records. Fogerty thought that the label was far “too unfair” on its contract, that he even agreed to pay a large percentage of money from Creedence Clearwater Revival’s catalog just so he can be free. The singer, who in return, created two songs that lambasted Fantasy Records president Saul Zaentz and led to another ruling in court.

Even George Harrison had no excuses when it comes to copyright infringement. Without noticing the difference between his no. 1 hit “My Sweet Lord” to the Chiffons’ “He’s So Fine,” copyright holder Bright Tunes later sued Harrison for it. The judge ruled over the similarities and ordered Harrison to pay ¾ of the song’s royalties to the record label.