The Most Dysfunctional Bands That Ever Existed 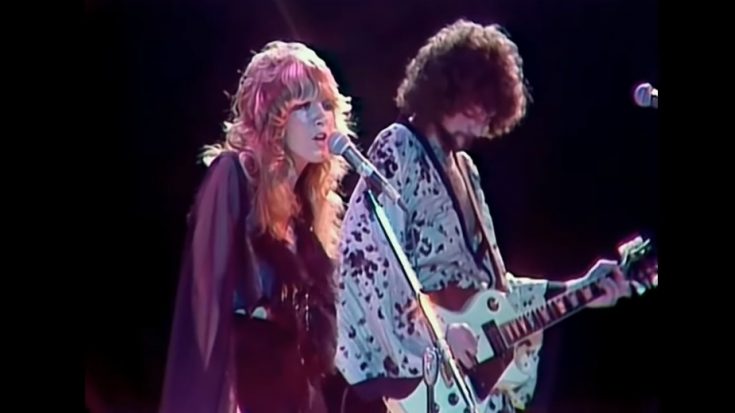 Band is just another term for family. And just like any other family, bouts of dysfunctional episodes and moments are bound to happen sooner or later. The fame gets into their heads, financial status (either highs or lows) troubling them, drugs and booze, sex: the factors are countless. The initial dream of making music because of shared passion is more often than not broken, as internal fights with the management and the members themselves cripple any kind of progress to be had. Though most of these acts go down the drain, some manage to weather the storm and come out even more triumphant. Let’s revisit some of the most dysfunctional bands to ever exist in the world of rock.

Fleetwood Mac may have had much success over its career, but with it came the price of chaos. Drugs and drama was rampant in the Mac storyline, with countless affairs and love woes in between, the most evident being between Buckingham and Nicks. Recordings became rough interactions, with mostly intoxicated members struggling to finish their material. Personnel changes became more frequent with the band’s growing troubles, which led to the often-resorted tactic, releasing a Greatest Hits album. Fleetwood Mac endured it all though, and performs up to the present.

The GNR issue mostly rooted from one person: Axl Rose. Known as the charismatic angel-faced frontman with a banshee’s voice, Axl Rose was quite the hot-blooded fellow back in the day. Although not as notorious as his guitarist Slash when it came to drugs, Rose made up for his violent tendencies. Rose has punched a lot of people, including the legendary David Bowie. He was also known for walking out on shows he didn’t like, which got to the point where he started a riot in St. Louis that caused massive damages to the venue. Internal rifts also began to surface, resulting in the original lineup flaking and consequent hiatus periods.

Supergroups were the most prone to dysfunctionality, with stratospheric egos clashing with each other in restless fashion. The legendary trio Cream, composed of Eric Clapton, Ginger Baker, and Jack Bruce, fulfilled this prophecy. Baker and Bruce had a clear rift between each other, a silent disliking that grew louder. Clapton, who was as passive as he could be, could only do so much. After releasing hits such as “I Feel Free” and “Sunshine Of Your Love”, the band already packed up, with a meager 2 years on the limelight.

Progressive rock giant Pink Floyd wasn’t spared from the drama as well. Even in the earlier years, Syd Barrett caused much headache with his deteriorating mental health due to drug use. His problematic behavior eventually led to him being booted from the band, but things didn’t stop there. Roger Waters, who took the helm soon after Barrett’s departure, was an imposing iron hand who got what he wanted with whatever means necessary. When he announced Pink Floyd’s disbandment, this caused an uproar from the other three who wanted to continue. A dragging legal battle ensued, but it seems that the fires have died out in the recent years where reunions took place.

One of the bands who had that sibling rivalry going on for them, The Kinks had Ray and Dave Davies to fulfill that role. The band’s undulating career, marked by the relevant rise-and-fall pattern, was mostly masterminded by Ray Davies, who ruled supreme in the band’s lifetime. His turbulent personal relationships, especially with Dave, affected the band so much that on one occasion, he attempted to take his own life by overdosing on pills. The band couldn’t keep up with the happenings that they decided to call it quits in 1996.