The Most Badass Songs From The Black Sabbath’s Album “Paranoid” 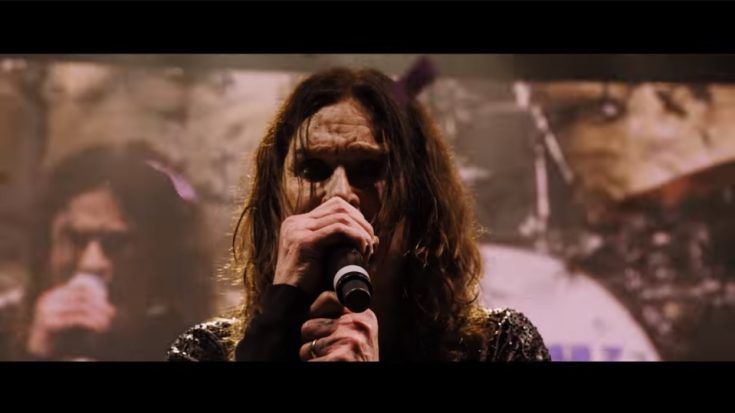 Black Sabbath’s sophomore album went on to become heavy metal’s template, paving the way for the genre to the public’s attention. Seemingly taking from otherworldly powers, Black Sabbath produced some of the music industry’s heaviest collection of sounds. The enigmatic appeal of Paranoid to fans and critics alike became one of the foundations on which Black Sabbath rooted their distinct material for the world to enjoy. In remembrance of the still-scalding catalog, here are some of the grittiest tracks from the seminal Paranoid.

The title track was a tease of the whole catalog, with its mind-bending arrangement of striking hooks and riffs which is only marred by its measly length. Still, it survives as a classic heavy metal anthem for the kids to enjoy.

Another heavy hitter in the form of the catalog’s closing track features a blues rock influence that is evident throughout the arrangement. The catchiness of “Fairies Wear Boots” is certainly something one would not expect, but with the band’s comical take on lyrics and themes, it’s sure to be up higher on the ranks.

The track shines one with its rather macabre lyricism, tackling experiences from the Vietnam War and sewing them into a nightmarish imagery of a landscape. Coupled with sick riffs and pounding drum fills, “Hand Of Doom” lives up to its reputation well enough to be seen as a villain figure in rock songs.

Though the main riff is of the same progression as that of the vocals, it doesn’t take away the fact that “Iron Man” is the most recognizable out of the band’s ensemble.

The anti-war anthem is probably Black Sabbath’s greatest concoction of the album, with its very core embedded into heavy metal’s root form. The lumbering theme is lent a youthful energy with Osbourne’s vocals, driven by a grandiose yet maddening arrangement that makes “War Pigs” one for the heavy metal books.