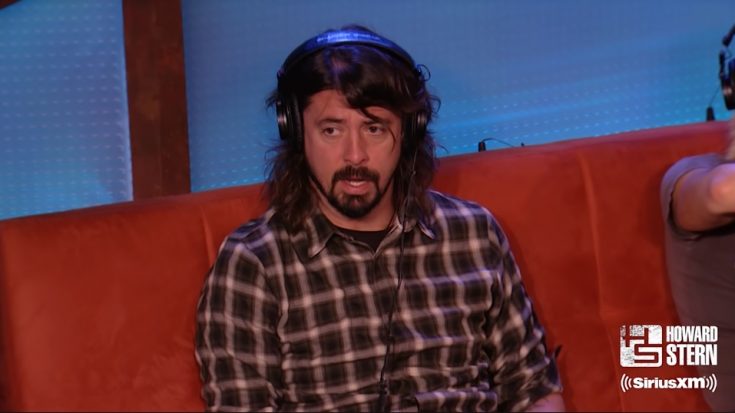 The Foo Fighters’ Dave Grohl has recently announced news of a Nirvana film, or a film inspired by Nirvana, rather, to be released on 2021. Responding to rumors from the MTV Network, the film will supposedly tackle the origins of the grunge rock band, and possibly detailing the lives of each of the members.

The ex-Nirvana drummer has also hinted on an appearance or participation on the said film, although he puts up a disclaimer on how things aren’t set in stone, since all the copyrighting of music, footage, and permission from the band’s individual members and surviving kin have yet to be finalized. Grohl holds up the tease up to this point, but expressed his excitement should the venture be successful.

With today’s trend of musical movies, especially of the biopic kind, has gone off due to films like Bohemian Rhapsody and Rocketman, this Nirvana film might prove to be another silver screen adaptation fans should look forward to.