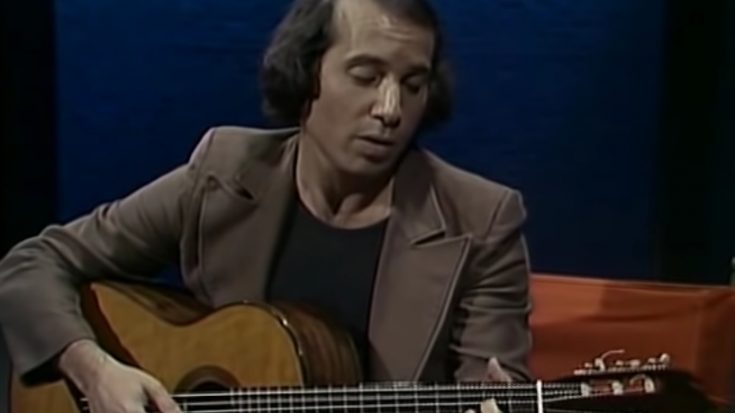 Paul Simon’s efficiency as a songwriter always brings a special charm to his songs, just like on “Patterns”, which is part of his 1965 album, The Paul Simon Songbook, and later, on the Simon & Garfunkel record, Parsley, Sage, Rosemary and Thyme.

Apart from the calming arrangement and dreamy melodies that wrap the song, “Patterns” brings a rather heavyweight set of lyrics that puts life into a unique perspective, with Simon implying that living life is like following a set of instructions or patterns that cannot be changed or escaped.

Simon masterfully makes use of daily imagery and situations melded into metaphorical messages that point to life being set in an established but vaguely predictable pattern, which every person experiences at the same stages or age. “Patterns” talks about how man is constantly trying to weave his own path in which he thinks that his experience is progressing, but in reality, he is only going around in circles and is trapped with the same mistakes, decisions, and factors that govern his life.

As the song progresses, the character also takes notice of the patterns that “control” his life, but is incapable of tracking it down or doing something about it. And so, he has no choice but to follow them, as seeking for the truth and going against the grain is a futile exercise. In the end, death is pointed out as the only escape from these patterns, being an ironic point of breaking free from the bonds of the so-called patterns.