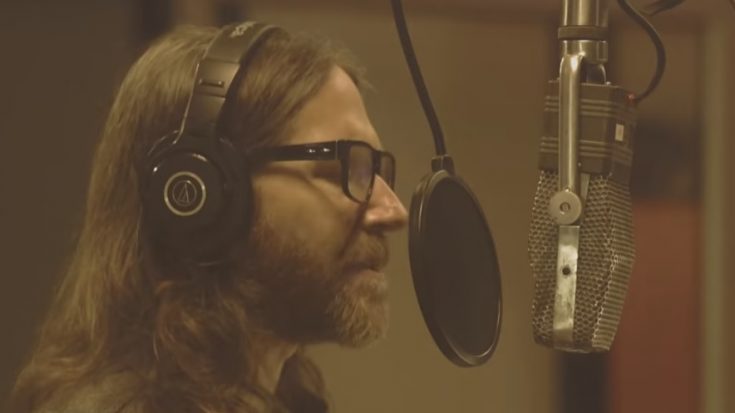 You Hear Georgia is Blackberry Smoke’s new album, which also coincides with the band’s 20th anniversary since its inception. The new album is set for release on May 28th and will feature the Southern rock act’s regional heritage.

The album will be a 10-track LP and follows the band’s 2018 release, Find A Light, which was ranked third on the Top Country Album charts and second on the Americana/Folk Albums chart.

In You Hear Georgia, Blackberry Smoke pays tribute to the influence of their home state that shaped their music and sensibilities. The eponymous title track tries to condense the extensive events that reflect the good and bad in Georgia’s history.

In a statement (via Ultimate Classic Rock), vocalist Charlie Starr said: “Lyrically, the song is about the South being misunderstood. It’s obviously a rough and tumble world, and there’s a lot of bad people. But there’s a lot of good people, too. It started with the idea of how people might have a preconceived opinion of you because of a thick Southern accent, then expanded into the reality of how some people just seem to have such a hard time getting along, thanks to political or religious views, or simply what part of the country you come from.”

Blackberry Smoke is planning to do shows in support of the new album, although they have put up a disclaimer that cancellations and postponements are bound to happen due to lockdown restrictions.

Below is the You Hear Georgia’s tracklist.