The Makers Of Rolling Stones, Elton John and U2 Documentaries Are Being Sued 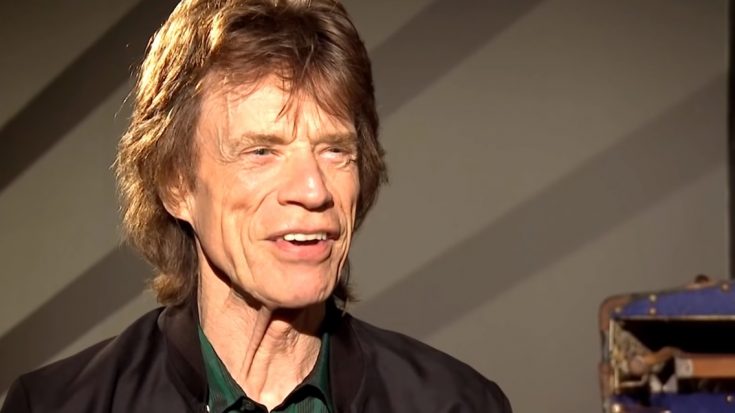 The Rolling Stones’ label Abkco has mobilized its legal team lately, as apart from being behind the discreet publication of around 130 never-before-heard audio clips from 1969, will also be joining the ranks of complainant corporations that are planning to bring in a lawsuit against a firm of documentary creators.

In a research report by The Hollywood Reporter, it seems that Abkco stands along with UMG Recordings, Songs of Universal, Polygram Publishing, and many more as plaintiffs against their UK-stationed defendants: Vision Films, Coda Publishing, and three yet-unnamed individuals.

The lawsuit reads: “Since approximately the mid-2000s, Coda has created and produced purported documentary films about some of the most popular rock bands and recordings artists of all time. In fact, there purported ‘documentary’ films are nothing more than a delivery system for intentionally infringed materials, such as the Content. … Neither Plaintiffs nor their predecessors authorized Coda to use or reproduce any of the Content in any manner.”