Lego Set Of Queen’s Miracle Express Could Be A Possibility 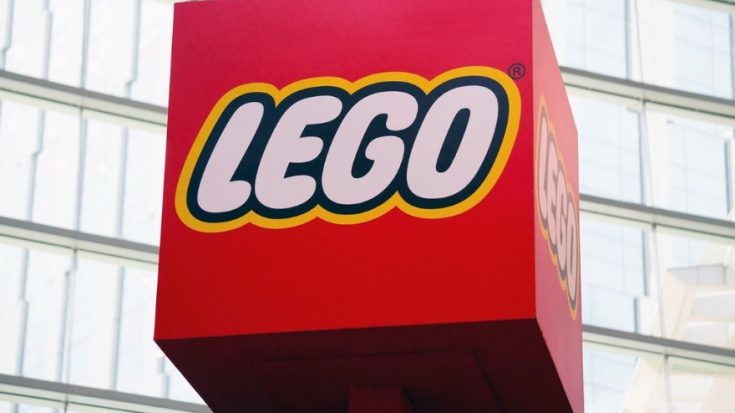 For avid Queen fans, the Miracle Express locomotive from the iconic “Breakthru” music video could become a collectible possibility if the entry receives enough votes.

Queen fan Adam Hickey recreated the train faithfully, along with figures that represent the band members and actress Deborah Leng. Hickey submitted the concept to the Lego Ideas Platform, where people can vote for their favorite Lego concept. So far, his idea has already garnered around 8,000 votes; because if ever he gets to 10,000, a team of Lego experts will be considering it for mass production.

Hickey’s description of the model reads: “The set would feature the main locomotive, a GWR 2884 Class 2-8-0 steam locomotive with tender, which would be compatible with Lego motors much like the Emerald Night. It would also feature the main stage flatbed carriage where the band performs during the video, along with flags, sound speakers and Roger Taylor’s drum kit. Also included are five minifigures: Freddie Mercury, Brian May, John Deacon, Roger Taylor and Debbie Leng as the mysterious masked woman.”

He said that the band was his all-time favorite and would love the scene to be recreated in Lego. “With the Miracle Express, we can recapture the band in all their glory, with the added benefit of having another steam locomotive with unique decals added to the Lego City layout. Imagine the band chugging around your tracks with music blaring out as your minifigures watch from the sidelines,” Hickey concluded.