The Life Story Of Neil Young 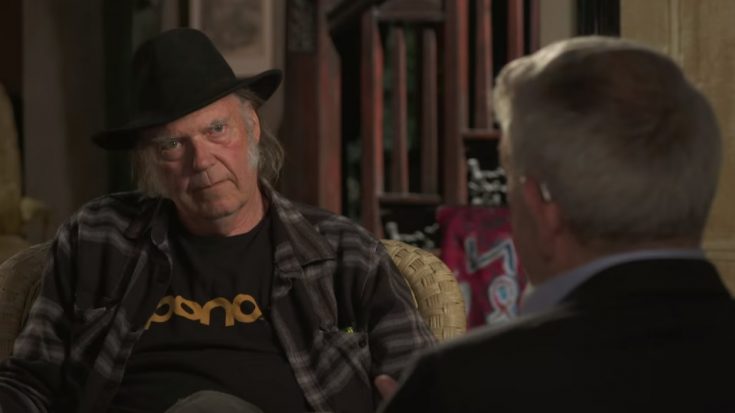 Neil Young is known to be one of the most successful figures in rock, especially his influence in folk and grunge rock. He has been part of some of the best rock outfits in history, from Buffalo Springfield, CSNY, to his solo career, and then with backing band Crazy Horse. It isn’t foreign for someone with an artistic mind like Young to churn out multiple studio and live albums, with a record of 40 studio and 8 live catalogs altogether.

But for someone who’s had over six decades of work behind him, it isn’t always sunny days and happy times. Neil Young is evidently human, especially with his personal trials that took a toll on his life throughout the years. One of these was Young’s diagnosis of polio when he was five years old. His brother Bob Young recalls a young Neil fighting his way through the house, desperately clinging to furniture just to get from one place to another. It carried on until his older years, having some of his vertebrae removed and requiring supportive braces to be worn on live shows.

Click on the video below, for the surprisingly tragic stories of the icon that is Neil Young.