How John Fogerty Found Peace With His Late Brother Tom 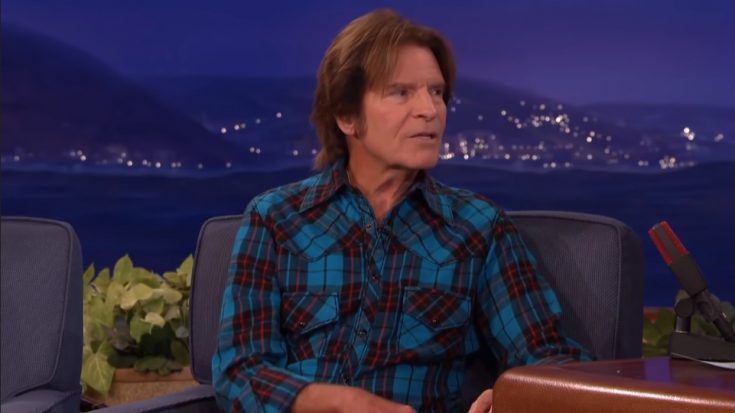 Creedence Clearwater Revival’s brief career was partially caused by the state of internal affairs of the band, especially with the Fogerty brothers, John and Tom. But ever since, John has made peace with Stu Cook and Doug Clifford, and are now involved in CCR-related ventures.

Tom Fogerty was another story however, quitting from the band a year before they parted ways. Tom Fogerty passed away 1990, the brothers never having the chance to make amends. He died from an AIDS complication, that was caused by an unscreened blood transfusion .

John Fogerty had to do it himself because Tom wasn’t around to do the same anymore. “At some point, I made a point to myself of forgiving my brother. I just felt like I had to do that because he wasn’t around for me to get to work it out with him. I tried but he was so not connected to reality, all of it that had happened. It was years after he had passed that I kind of kept thinking about it and working on it and thought – certainly, in honor of our mother – I could come to a point where I’m at peace with it, which I did,” John said in an interview with Ultimate Classic Rock.

While he was involved in a legal debacle  when Cook and Clifford formed Creedence Clearwater Revisited, Fogerty claims he has let go of it all, and let bygones be bygones. “With Doug and Stu, because they continue to – what’s the word – throw another log on the fire now and then, I kinda go, ‘Goodness!’ But it doesn’t really get my old embers flared up anymore. I just accept that that’s the nature of it, that’s the way that it’s gonna be,” he explained.