The Cars Frontman Ric Ocasek Passes Away At 75 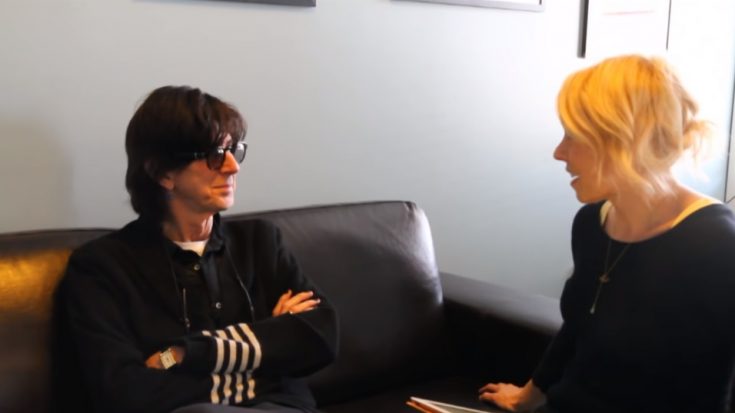 New wave pioneers The Cars has just lost its frontman, Ric Ocasek, who died Sunday afternoon at the age of 75. Police personnel who responded to an emergency call about an unconscious man, found Ocasek dead in a Manhattan townhouse, but no cause of death have been announced as of yet.

Ric Ocasek is known to be the prime founder of The Carrs, along with his creative partner, Benjamin Orr, where both have been trying their luck with earlier bands. The band was responsible for the proliferation of guitar rock and new-wave synth fusion, becoming the main sound of the early 1980’s. Robert Palmer, musician and critic, has describer their path of music, saying “they have taken some important but disparate contemporary trends—punk minimalism, the labyrinthine synthesizer and guitar textures of art rock, the ’50s rockabilly revival and the melodious terseness of power pop—and mixed them into a personal and appealing blend.”

Ocasek is survived by his six sons from both of his marriages.