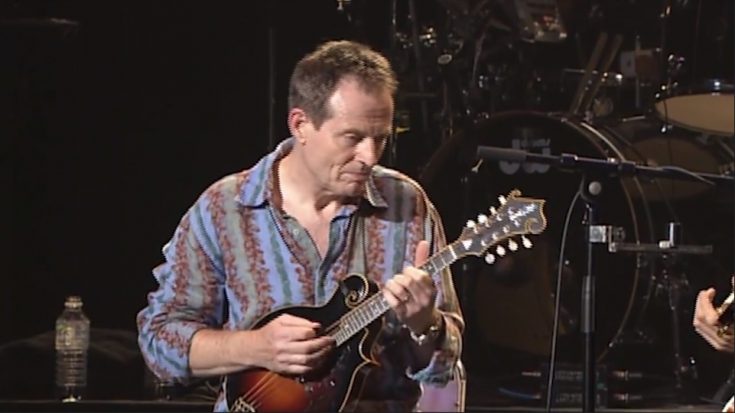 After John Bonham’s untimely passing and Led Zeppelin’s consequential disbandment, each of the surviving members had their own way of dealing with it. Robert Plant went to on to have an active solo career, churning out several albums along the way, while Jimmy Page did collaboration projects with other artists, Plant himself included. John Paul Jones, on the other hand, worked behind the scenes, sometimes taking to the stage for collaborations, but never really published his own material, until 1999. Zooma was Jones’ first solo album, and featured an instrumental tracklist to boot.

Zooma has John Paul Jones released from the chains that bound him from unleashing his full potential: the expectation from his Led Zeppelin material. Here, Jones features what he does best: instruments. Being the multi-instrumentalist that he is, from the 4-string bass, to the 12-string variant. He even does a mandola and a bass lap steel on the record, as well as the guitars, organ, and the overall arrangement of the tracks.

Some of the most notable tracks on the catalog are “Nosumi Blues”, which Jones incorporates his multi-bass playing skills to the test with both the regular and lap steel bass, while “Goose” starts the tempo with an organic tapping rhythm, bursting into a lap-steel bass fiasco, backed by a mandola progression. Jones also gives the progressive vibe with “Grind” and “B.Fingers”, his penchant for the avant-garde tastes enhanced with King Crimson’s Trey Gunn with a tricky guitar solo.

John Paul Jones really amped things up with Zooma, featuring what he couldn’t express when he was tied with a group. Rock, jazz, blues, progressive, John Paul Jones showcased his amazing note-weaving skills into good use. His collaborators weren’t treated like strangers as well, giving their own personality on the catalog masterminded by Jones.