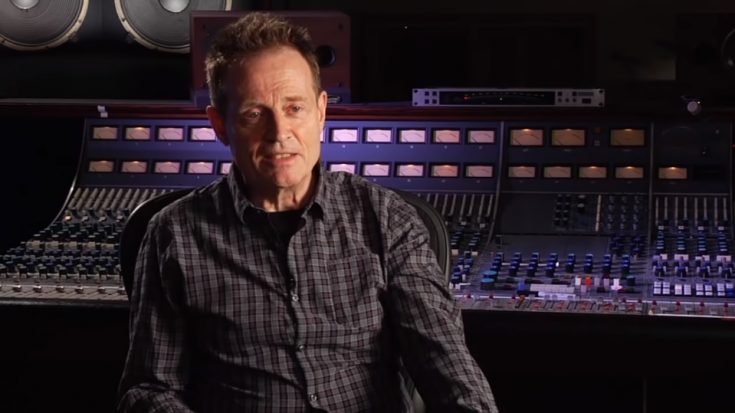 John Paul Jones talks about his musical upbringing, how he came to play the bass guitar and mandolin, and more. - Elixir Strings / Youtube

Led Zeppelin’s John Paul Jones only has one solo record under his name, Zooma, which was released in 1999. Featuring musicians and groups on his avant-garde instrumental album, Jones had hoped it would propel him back to the touring life and more studio ventures. It did get him back where he wanted to be, just not what he had imagined. Jones is also apprehensive of the touring experience.

“No, no, no, I can’t be arsed. We toured the world, sold out shows, then promoters started insisting I get a bloody singer. It was instrumental music, but I’m not Jeff Beck. I remember a promoter saying, ‘We can’t grow it.’ Oh, well, fuck you all,” he replied after being asked if future solo projects were coming.

“It’s nice for me. With different tours in the past, you’re not in control as to who is on the road with you to make it as pleasant as possible. It’s a nice team now, and we’re all pulling together,” he responded with his experience with bassist Nick Beggs and drummer Terl Bryant.

Jones even accounted for the unwarranted press attention, saying “I do radio interviews, and Zeppelin gets a lot of radio airplay, which is still amazing to this day. After the interview is over, I do ask them to see if they would play a track from my album. You have to be realistic: Give them a few Zeppelin things and maybe they’ll play a few Zooma things.” Still, he added, “having decided to do this, I wanted to avoid doing any coat-tailing.”