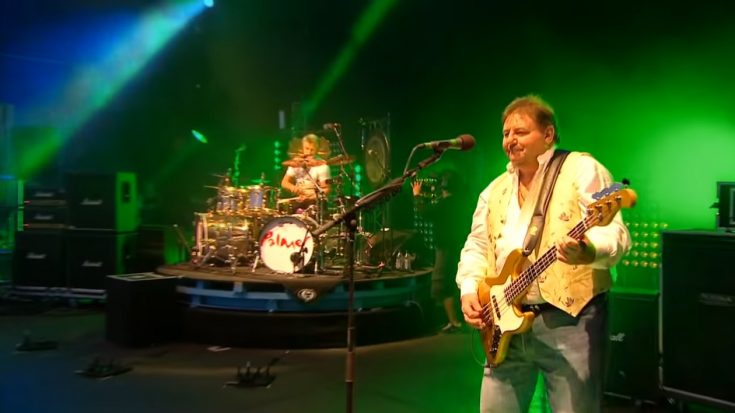 ELP was last seen together during their 40th-anniversary reunion in 2010 at the High Voltage Festival, which hopefuls saw as the band’s return to the music scene. But these rumors were extinguished, as it turned out to be their last. Carl Palmer explained in an interview in 2013 that they were quite rusty following the long period of inactivity they were subjected to. “We rehearsed for five weeks, which I could never understand why we needed to rehearse that long. Upon hearing the recordings, maybe five weeks was not long enough. It wasn’t to the standard that I liked, and I didn’t think it sounded that good,” he explained.

The late Greg Lake had the same sentiments as well in an interview in 2012, saying, “Working with the band was a little difficult because everybody’s a bit old in the tooth now. In a way, I feel a sense of duty to play or perform that music for those people. That is my personal view. I don’t think Keith and Carl feel the same way, and I don’t think they are particularly keen on touring with ELP again.”

Lake was always open to another ELP reunion though, and Palmer says he still has some interest in doing new material, “I don’t think we’ll be together again in any shape or format. On the other hand, I’ll tell you right now, I doubt that we’ve made our best album,” he said. Since Lake’s and Emerson’s death in 2016, only Carl Palmer has been left doing music in the legacy of ELP.