The Last Performance Of George Harrison 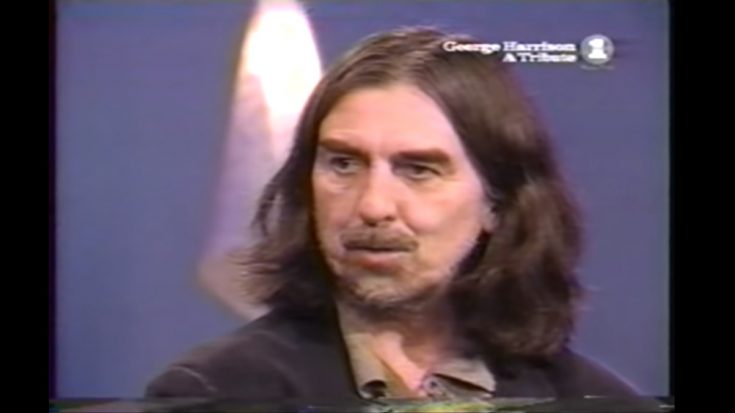 Dubbed as the Silent Beatle by most, George Harrison was a cool and level-headed musician (most of the time, as Yoko Ono had once tested his temper by stealing his biscuits) who was deeply entwined in his mystic faith. After having a relatively good run with the Fab Four till 1970, Harrison unveiled the hidden singer-songwriter within him, his releases garnering massive success when compared to the individual ex-Beatles’ own solo work.

It was this very freedom that Harrison was able to express what he couldn’t during his time with the band, with the creative Lennon and McCartney tandem monopolizing most of the songwriting process. Harrison also dived deeper into his faith, with Hinduism being the center point of it all. This also gravitated towards Harrison’s inclination towards humanitarian causes, as evidenced by the Concert For Bangladesh in 1971, which paved the way for other big beneficiary events such as Live Aid.

Here is George Harrison’s last television interview and live performance, before he succumbed to cancer on November 29, 2001.