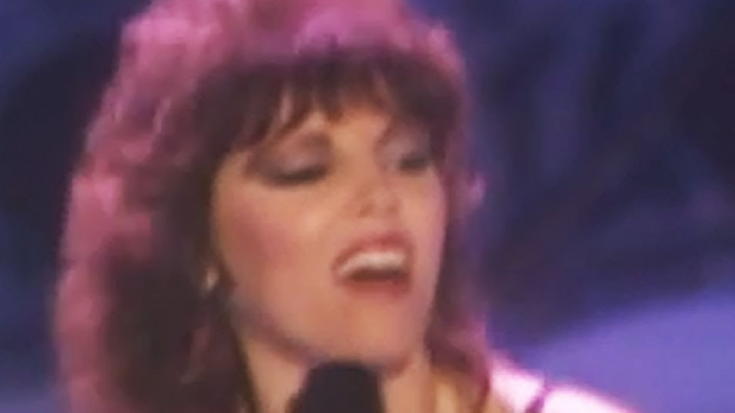 “Hit Me With Your Best Shot” by Pat Benatar, one of the most popular classic rock songs of all time, is considered a classic by many. As the second single from Crimes of Passion (which became her best-selling album), it became a worldwide sensation. Pat dreamt big when she was just a singing waitress, and her sophomore LP, along with the single, cemented her as an iconic pop singer at this time.

But what most people don’t know, was that “Hit Me With Your Best Shot” was written by Eddie Schwartz, who was also responsible for writing the song “Don’t Shed a Tear,” which was performed and recorded by the English vocalist Paul Carrack. Schwartz disclosed in an interview that he conducted in 2003 that he had conceived the idea for the song at a period in his 20s when he was participating in an unusual form of therapy that entailed releasing anger by punching cushions.

Schwartz revealed that it’s a common misconception for people to assume that Benatar wrote this hit; with the interview, he further opened the truth. During his early adulthood, he was invested in a therapy named bioenergetics – and one of its activities is to punch pillows to release hostile feelings.

“It all seemed kind of strange,” Schwartz explained. “But I remember walking outside this therapy session, but standing on the doorstep of this building that I’d been in – this small house in Toronto, actually – and this title just came to me, ‘Hit Me With Your Best Shot,’ and it just kind of evolved from there [and] that’s how the song came to be.”

“Hit Me With Your Best Shot” is one of the most well-known tracks that Benatar has released. Since then, the song has been featured a lot throughout the years, especially in baseball and soccer games.