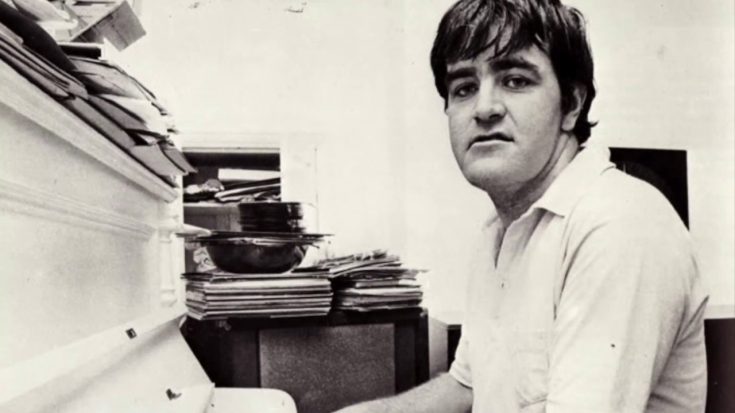 The Rolling Stones wouldn’t have made it this far if it weren’t for Ian Stewart. For years, Stewart served as the band’s road manager and was originally the pianist for the band, if it weren’t for manager Andrew Loog Oldham’s insistence that he’d be removed as he didn’t fit in the band’s image. Even so, he remained the Stones’ older brother, who served as a driving force to make them who they are today.

Rolling Stones guitarist Keith Richards stated in a video published on Twitter last July to commemorate Ian Stewart’s birthday that the band would not exist without the co-founder the latter.

The rocker played many instruments, including piano and percussion, on the band’s early albums. His bandmates were always grateful for his efforts, especially Richards. Inside the guitarist’s autobiographical book Life (2010), he said of Stewart: “I’m still working for him. To me, the Rolling Stones is his band. Without his knowledge and organization … we’d be nowhere.” Unfortunately, Stewart died of a heart attack on December 12, 1985.

On Stewart’s 84th birthday, the band shared a video on Twitter that was shot before Charlie Watts’ death. Keith Richards emphasized the importance of Stewart in the video by stating that the band would not exist without him. Watch it below.

Thinking of Ian Stewart on what would have been his 84th birthday today 🎹 💙 pic.twitter.com/zfryPY57rT