Robby Krieger Has One Regret About The Doors 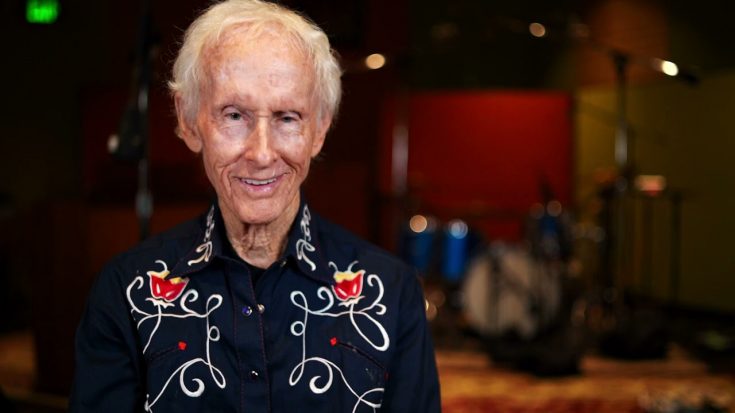 At a time when the counterculture movement became a thing, one of the bands that rose to popularity was The Doors. Lead by the ever-charismatic frontman Jim Morrison, the band blew the music scene with fantastic albums and unforgettable hits. But nothing lasts forever, and when Morrison unexpectedly died in 1971, the members were left grieving, and in the state of shock with what to do next.

After the shocking death of their bandleader, the remaining members, Robby Krieger, Ray Manzarek, and John Densmore decided to continue as a trio. With this lineup, they released an album named Other Voices, in the same year of Morrison’s passing. Krieger later expressed his regrets in an interview with Stereogum.

The months after the death of the singer left the group in shambles. Explaining why they had to do it, Krieger said: “It was a tough time, of course. When Jim was gone, we kept going. The three of us were practicing all the time, writing new stuff. When Jim passed, we said, ‘Jeez, what’re we going to do?’ We could just give it up, or, you know, we have all these songs. Let’s go in and record and see what happens.”

Krieger then went on that the band shouldn’t have done it given that Morrison wasn’t there any longer. But the pressure of their label, Elektra Records, prompted them to do so.

“We probably shouldn’t have put it out that quick after Jim’s passing. We just felt like that was all we could do. We could’ve sat around and been depressed. Which we were. But I don’t know. The record company, Elektra, wanted us to continue.”