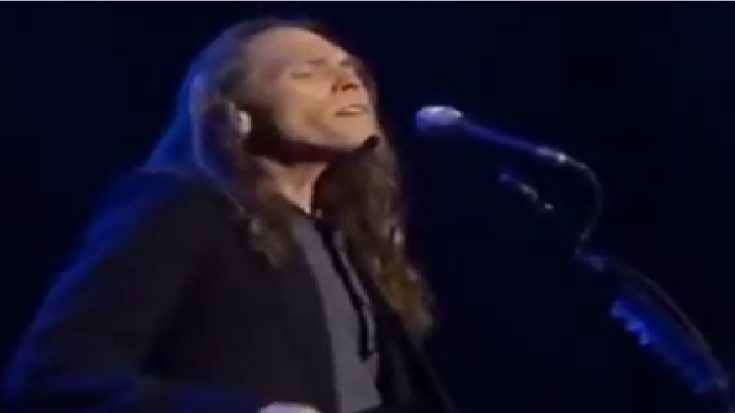 “I Can’t Tell You Why” is the second track from the Eagles’ 1979 album The Long Run. It was the brainchild of Timothy B. Schmit, the bassist who replaced founding member Randy Meisner’s duties after he left the band. Glenn Frey and Don Henley also took part in shaping the song into a blue-eyed soul, with an R&B feel.

This was the first song finished inside the album, with Schmit providing its lead vocals. It’s a bunch of firsts for the newly-recruited bassist, who got his first chart-topper all thanks to this song as well.

The rock ballad has a distinctive bass riff that was believed to be devised by Frey. In the video provided below from an Eagles’ performance to this song, Frey led the electric piano, with Schmit on vocals and bass, Don Felder on guitar, Henley on drums, and Joe Walsh on organ. All of them perfectly harmonized each other, and an even magnificent moment came during the guitar solos of the song. It’s quite the same on the studio version plus the live feel. Emerging feelings are about to climax at this point, so you better get your tissues out and wail.

You can watch the Eagles’ performance of “I Can’t Tell You Why” here.