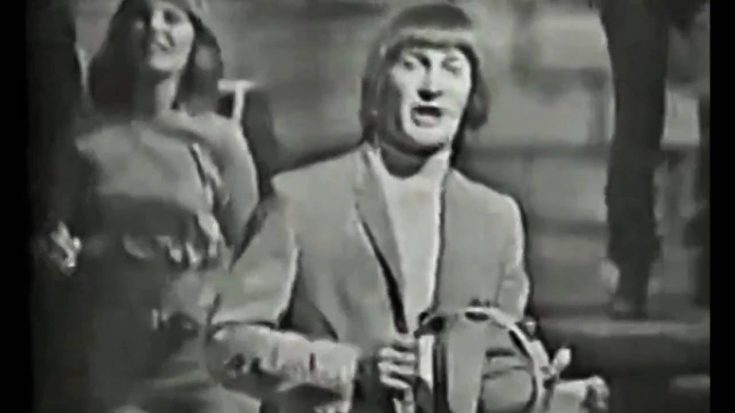 “I’ll Feel A Whole Lot Better” is one of the earlier and well-known hits from The Byrds. The folk band released it as the B-side to their other single, “All I Want to Do,” but it, nevertheless became much more popular than the latter, earning its right to critics and garnering a spot on the charts.

The song, written by Gene Clark and in which he also sang the lead vocals, was about a girl that he was seeing at that time. Clark felt weird energy whenever he’s with her, and with just a few minutes of thinking, decided to write a song about how he’d “probably feel a whole lot better when she’s gone.” The lyrics showed an unusual tone in comparison to all the other love songs, since Clark wrote the undecisive feeling of leaving the girl for good, and “probably” feeling better afterward. Rolling Stone ranked the song at number 234 in their list of greatest songs of all time.

Although the song was supposed to be the supporting one for the Byrds’ A-side, it gained a lot of promotions from Columbia Records thus cementing its fame to the people. It also became a classic rock standard, with dozens of artists giving their versions of the song. Below, we have a 1965 performance of the band for their hit, “I’ll Feel A Whole Lot Better” for you to watch. Have fun!