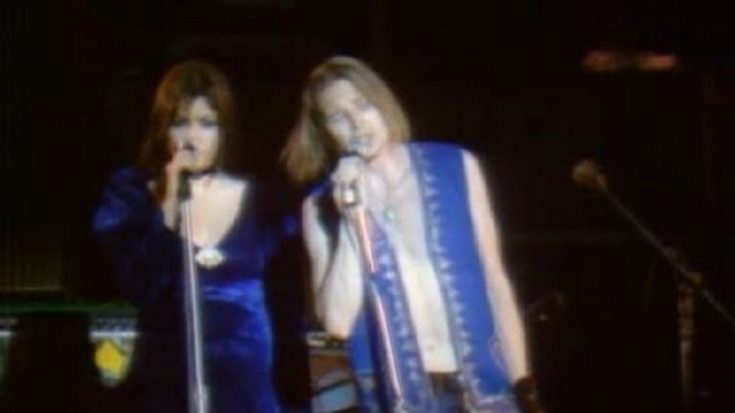 It’s A Beautiful Day was a San Francisco-based band notable for their distinctive tune. They were also among the bands along with Jefferson Airplane, Grateful Dead, and Santana to have emerged inside the phenomenon “Summer of Love,” but, unlike their contemporaries, they’ve never achieved fame and success.

Among their many stories that one could be amused with is how they manage to write “White Bird,” a pivotal song from the band’s debut album. It was written by David LaFlamme along with his wife Linda, and performed by him and Patti Santos. “White Bird” was inspired by the unfortunate circumstances that the band endured during their formative years, citing that the “white bird” meant yearning for freedom. LaFlamme recalled making the song in an interview:

“Where the ‘White Bird’ thing came from … We were like caged birds in that attic. We had no money, no transportation, the weather was miserable,” he said. “We were just barely getting by on a very small food allowance provided to us. It was quite an experience, but it was very creative in a way.”

Upon its release, the song quickly rose to fame on the FM Album Oriented Rock Radio stations, and the band’s album rose to the charts. A 9-minute version of the song can be watched below, performed at the band’s Tanglewood Concert back in 1970.