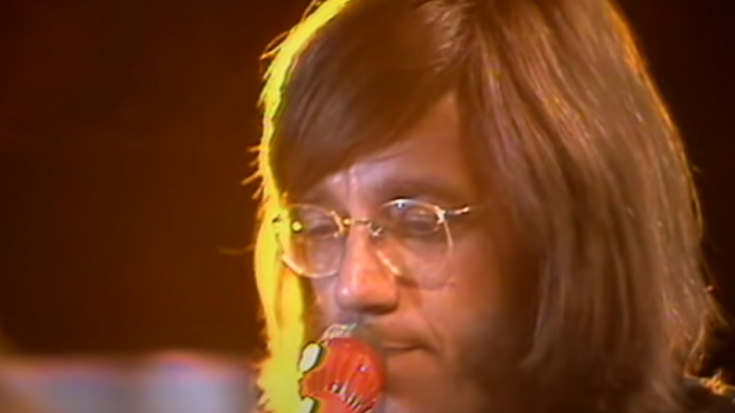 Jim Morrison’s sudden death created a dent in The Doors’ future as a band. In 5 years with Morrison present, they sealed their destiny as an immortal band with an innovative concept, truly captivating those who wished to listen to any of their songs. But the moment he left the world in 1971, all that’s left for the band was bits and pieces, and the mere fact that they’d have to venture into the music industry all by themselves now.

The Doors tried to remain relevant after their frontman’s death. They created follow three-up albums, Other Voices, Full Circle, and An American Prayer— all posthumously released from Morrison’s death.

Inside the era of Full Circle, the band began to travel for a European tour with newly-recruited member Jack Conrad on bass. To promote the album, they appeared inside the German TV show Beat Club, where they performed songs inside the said album and another that was a Morrison classic: “Love Me Two Times.”

The song was previously been banned for its “too controversial” lyrics about orgasms and sex, much to the disapproval of the band. Nevertheless, it became a key point of the performance of The Doors, the first time they’ve sung the track without their original vocalist. Albeit the struggles, they still managed to nail the song with the right justice, something that the late frontman would’ve been too proud of.

You can watch The Doors’ performance of “Love Me Two Times” right here.