The Greatest Best-Selling Albums Of The 80s 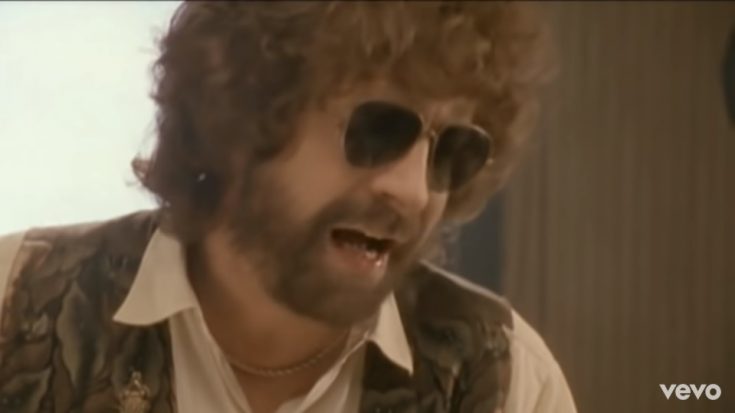 Rock music was branching out to newer styles when the 80’s came. Funk and soul provided vital influences to rock, as well as new wave and dance music. However, several classic rock genres continued to provide interesting material from time to time. One could say that the 80’s were crossroads of rock music, with one path to modern change, and the other to continue its legacy. With that in mind, here are some of the best rock albums of the 80’s that defined most of rock’s landscape in the era.

Rock icon Bob Seger treads carefully in this album, with a seemingly calculated mix of records, testing the waters of the new decade. It pays off successfully though, with Seger displacing Pink Floyd’s The Wall at the top of the charts with relative ease.

Referring to drummer Rick Allen’s accident that literally cost an arm, Hysteria is Def Leppard’s best work in the hair metal scene to date. With producer Mutt Lange coming back to the band’s rescue, Def Leppard churned out one of their heaviest and fullest catalogs, with that crystal clarity unique for a rock outfit.

The power trio opted for a more radio-friendly, pop style. Donning the synthesizer craze from their previous album El Loco, the southern rockers utilized new technology for this catalog. Though this modern take on rock raised a few eyebrows, ZZ Top’s musical boogie remained strong on the album, making it one of their most successful releases.

The ingenious Mark Knopfler wanted in on the decade’s new taste of music, with electronically-inspired guitar riffs and effects, especially on “Money Or Nothing”. The album perfectly captures the best of rock and digital music, without being too over the top and suffocating.

George Harrison sought help from Jeff Lynne for one bonus track to add to his next European single. What happened next was magical. The two musicians, along with Roy Orbison, Bob Dylan, and Tom Petty, “Handle With Care” was born. Deemed too good of a song, the group decided to stick along for an album. The rest is music history.