Reliving The Popular Albums Of The 60s 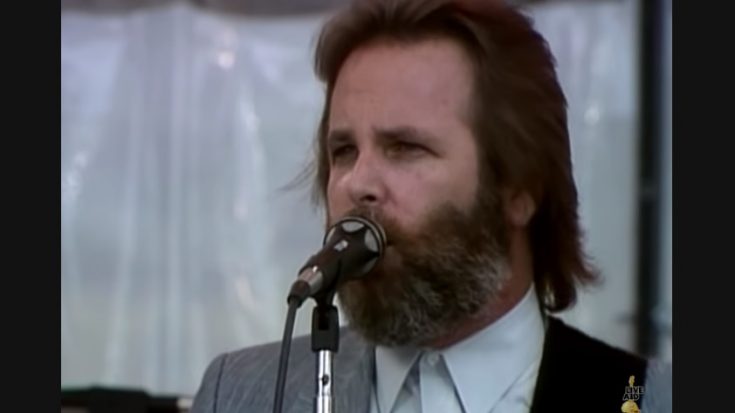 The 60s were a curious time for music, especially rock n’ roll. Just rolling off from the previous decade’s pioneers, rock music underwent drastic changes within the span of ten years. From reserved and patterned material influences of the 50s, to new and innovative sound by the middle of the decade. Some refer to the sixties as the rise of pop music, but it was rock n’ roll that dominated the scene. Here are some of the defining catalogs of this monumental decade.

A pretty obvious choice on the list, the quintessential Beatles album, known to be the best of rock music, certainly exceeded expectations. From the clean-cut boys of Liverpool, The Beatles transformed into the biggest revolutionaries with this album. Aiming for that progressive sound, the band experimented with multiple techniques and instrumentation, making for a groundbreaking catalog that defined the generation in its lonesome.

Jimi Hendrix has long been credited as the pioneering musician behind rock music, and Are You Experienced? perfectly captures the point. Hendrix liked to tinker with his tone and sound, opting for raw and brash, overdriven quality, and when paired with his impeccable playing, proved to be one of the greatest guitar rock records of all time.

The original bad boy rockers ushered in a new cultural era, unknowingly, with the release of Let It Bleed. With roots in realism and the dark underbelly of societal truths, the catalog arrests the listener with its pure grit and themes of violence and abuse. The album features some of the bands best riffs, courtesy of Kieth Richards, paired with Jagger’s wide-eyed lyricism, opened a new world of artistic maturity for the band.

One of the earliest innovators in rock n’ roll were the Beach Boys. The album is primarily referred to as a Brian Wilson record, due to him directing majority of the stuff for the recording. Wilson used the album as an escape from mental health issues brought on by excessive touring, and churned out one of the most poignant rock records to ever exist.

The modern poet that is Bob Dylan found solace in his 1965 album, Highway 61. Fittingly named to represent the pop icon’s musical journey, the album shows Dylan homing on in the electric-driven sound he started with Bringing It All Back Home. Dylan is arguably in his best in this catalog, where everything from lyricism to melodies aligned perfectly, making it one of the most memorable albums by the legendary musician.