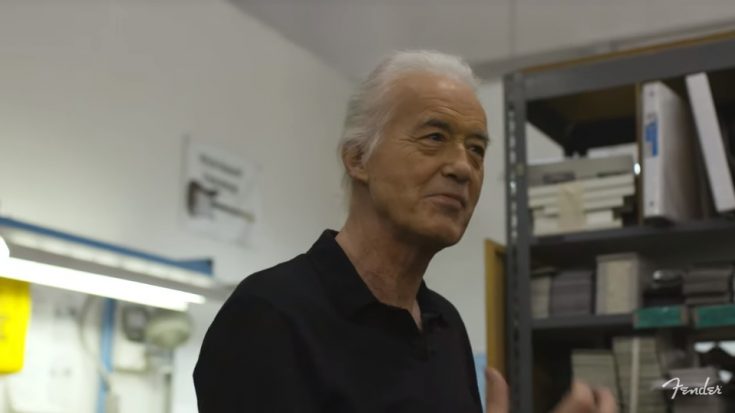 Jimmy Page says he met Beck in his time with the Yardbirds, where the band was planning on hiring a new guitarist on board, and Page recommended the iconic guitarist. The two worked briefly together before Page departed and formed Led Zeppelin.

“I was part of a whole generation of people who were seduced by the sounds of rock ’n’ roll,” Page said in a new video released by Fender. “There weren’t many guitarists in the area at that point. You’d hear of other guitarists, you’d meet other guitarists, but nobody was in really close proximity to me. There was an art college at Epsom; Jeff Beck’s sister was attending that art college,” Jimmy shared in an interview.

Click on the video below to watch the whole interview.