Debbie Harry Reveals Rape Incident Before She Was Famous 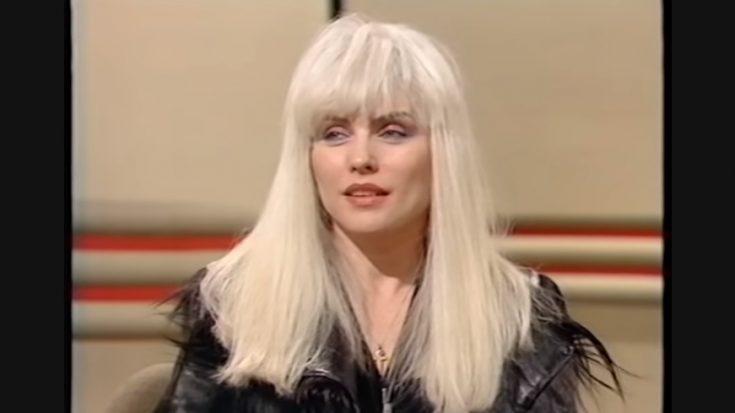 Blondie frontwoman Debbie Harry recalled a rape incident that happened in her New York estate in the 70’s, which is written in detail in her memoir, Face It, which is set to be published on the 1st of October.

Co-Blondie and boyfriend Chris Stein wasn’t spared either, with the two of them tied down by the home intruder, “Then he poked round searching for anything worth anything. He piled up the guitars and Chris’ camera, and then he untied my hands and told me to take off my pants. He fucked me. And then he said, ‘Go clean yourself.’” Debbie Harry said the guitars being stolen hurt more than the rape.

Harry also recalls her close encounter with serial killer, Ted Bundy, after she accepted a ride from the mysterious stranger. Harry “got in, and the windows were rolled up except an inch and a half at the top. I realized there was no door handle, no window crank, no nothing. The inside of the car was totally stripped out.” She managed to escape, however, by opening the door through the open window, “He tried to stop me by spinning the car, but it helped me fling myself out. After, I saw him on the news. Ted Bundy.”

Debbie Harry said she was ready for the barrage of questions upon the memoir’s release, “I know there will be questions asked, because in putting this together, I realized I have led a very full life and couldn’t possibly cover everything in just one volume. I’m prepared for the best and the worst comments, much like when I have released an album or done a big show. I don’t have a thick skin, but I do have a pretty good sense of humor.”