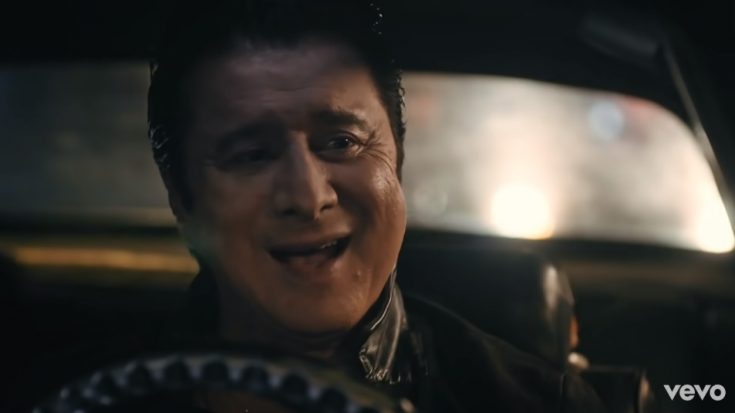 So long as our favorite rock artists are still alive and kicking, the passion for creating new material is never extinguished. Nothing beats news of new, original releases by classic rock artists in this very day and age, considering the domination of pop music everywhere. Here are some of the blazing hot releases of trailblazing rock artists this 2019.

Joe Jackson has just released his 20th studio album, Fool, early in January this year. He says the theme for the album is “Comedy and Tragedy, and the way they’re intertwined in all our lives. The songs are about fear and anger and alienation and loss, but also about the things that still make life worth living: friendship, laughter, and music, or art, itself. I couldn’t have done this in 1979. I just hadn’t lived enough.”

“In Search Of Mona Lisa” – Santana

The Latin rock legends releases his first EP under Concord Records, including the title track, “In Search Of Mona Lisa”, which was inspired by a Paris trip where Carlos saw the famous painting firsthand. He claims he awoke from a dream with the lyrics in his head, months later.

Humble Pie’s unreleased material from 1975 are finally shed some light on, with the release of the Joint Effort album. “Everything was so self-destructive at that point,” Shirley recalled of that period. “Everybody was doing everything in a dozen different directions and nothing was getting done. … Steve’s way of dealing with things was buying an ounce of coke every other day and burying himself in his studio. When you’ve got nothing but carte blanche studio time and all the coke in the world, all you do is record,” drummer Jerry Shirley shares.

The husband and wife duo Tedeschi Trucks Band releases their new album as a follow-up to 2016’s Let Me Get By. Signs was released on the 15th of February, with the lead single “Hard Case” teased before it.

The blues legend John Mayall has recruited other known guitarists into his fold for his latest album, Nobody Told Me. The album has Joe Bonamassa, Alex Lifeson, and Todd Rundgren, among others, for various collaborations with songs on the album.

Steve Perry rose from a two-decade slumber with his powerful album Traces, featuring new material from the ex-Journey frontman. Perry still has the chops to belt his skyscraper notes, with “We’re Still Here” being a testament to his unfading skill.

Bryan Adams follows up his 2015 release Get Up with the new catalog, Shine A Light. The album consists of twelve tracks, along with a duet with Jennifer Lopez in “That’s How Strong Our Love Is”.

Eagles graduate Don Felder has Slash, Sammy Hagar, Joe Satriani, and more in his new album, American Rock N’ Roll. “I wanted to bring in as many people as possible to share the experience with me. I knew it should be bright, cheery and fun or it wouldn’t be worth doing. It should be a labor of love, not a labor of work,” Felder shared.

“In The End” – Cranberries

The Cranberries released their final album on April, after a consensus was reached following singer Dolores O’Riordan’s death. “We can confirm that since last summer the band had been working with Universal Music on the creation of a very special 25th anniversary edition of the album, a newly remastered version with previously unreleased material of ours as well as other bonus material from the era of our debut album,” the surviving members’ statement read.

The Boss has just recently released his newest album, Western Stars, on the 14th of June, saying “This record is a return to my solo recordings featuring character driven songs and sweeping, cinematic orchestral arrangements. It’s a jewel box of a record.”