Rockstars With The Most Famous Kids 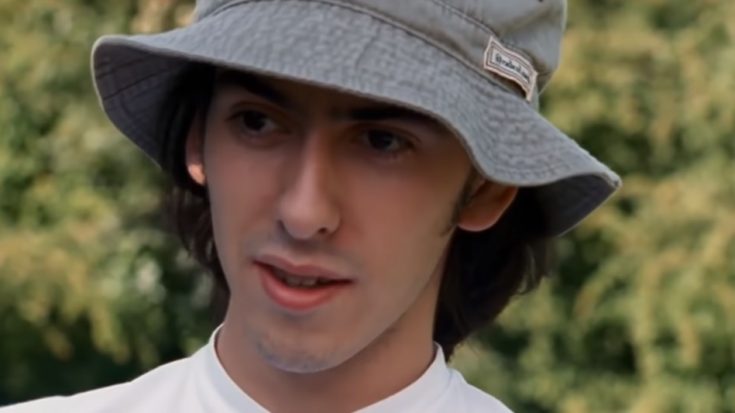 What does it take to be the child of a rockstar? Well, for one, living under the shadow of your parents is more than a daunting task, especially for those who prefer privacy over fame. Some rock legend offspring have adapted rather well, however. Taking a page from their parents’ glamorous book of stardom, these individuals pursued their passion, fueled by influences or their own experimentation. Here are some of the most famous kids of our favorite rockstars, who have made a name for themselves as well.

The Allmans exceeded the brotherhood theme, and poured down to their next generation, with Gregg Allman’s children taking on music as well. Michael has the Michael Allman Band; Devon is touring with another ABB member’s product, Duane Betts (Dickey named him after his axe partner); Elijah Blue, who was the fruit of Gregg and Cher’s relationship, is with the band Deadsy; while Layla is the frontwoman for Picture Me Broken.

The late Led Zeppelin legend’s son first flexed his drum skills at the age of four, while the band was in the middle of The Song Remains The Same. Jason has since then continued his father’s legacy, providing support for Led Zeppelin reunions, and has toured with Sammy Hagar and his band. Jason also put together his own Zep tribute band.

Ex-Genesis Phil Collins’ four children have followed a path their father paved for them: music and acting. Simon was with the prog rock act Sound of Contact; Joely pursued a career in Canadian television; Lily is the most known of them, starring in multiple indie films, even being nominated at the 2016 Golden Globes for Best Actress; while Nic has been supporting his father since his return to the stage in 2016.

The Silent Beatles’ only child, Dhani Harrison was instrumental in the completion of his father’s final album Brainwashed, which George worked on until his death due to lung cancer on 2001. Since then, Dhani has pursued music, with the duo act thenewno2, and has scored several film and television projects.

The Prince of Darkness’ spawns also grew up in the limelight. Jack is a TV personality, most notable for his appearance in the family reality show, The Osbournes. He is also a travel journalist, and has worked with BBC and History Channel in his career. Kelly has also appeared in their reality show, but prefers acting and fashion design as her main passion.