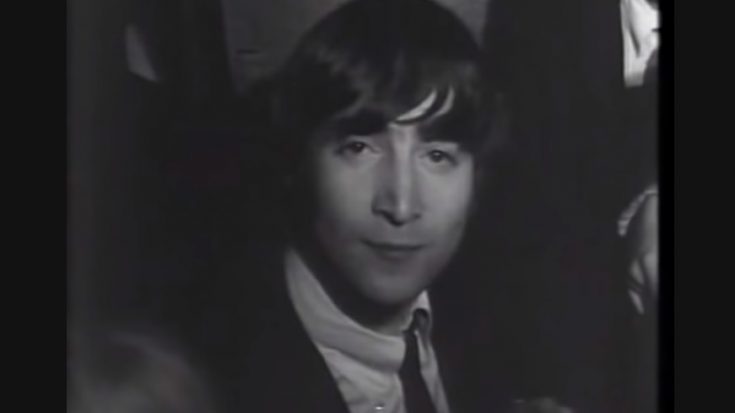 The late John Lennon is indeed a creative icon for contemporary artists and fans alike. His time with The Beatles, and a creative partnership with Paul McCartney sprouted hits like “Hey Jude”, “A Day In The Life”, and “Come Together“, among other equally great songs. The eventual breakup of the Fab Four was often attributed to Lennon’s creative growth, which didn’t fit with the band’s initiative. He went on to have a successful solo career, supported by his wife Yoko Ono, to produce the worldwide phenomenon “Imagine”, a simple call to peace and unity that resounded with its never-ending search.

Amidst all of this, though, John Lennon was still a human being. People saw a brooding, scheming character that carried the Pandora’s box of music with him. What they didn’t know was Lennon had a comic personality in between shows and off the stage. Funny quips, naming his members with hilarious titles, and even speaking his own alien language, John Lennon was filled to the brim with comedic antics that showcased his childish charms.

Click on the video below for an enjoyable compilation of the goofy John Lennon!