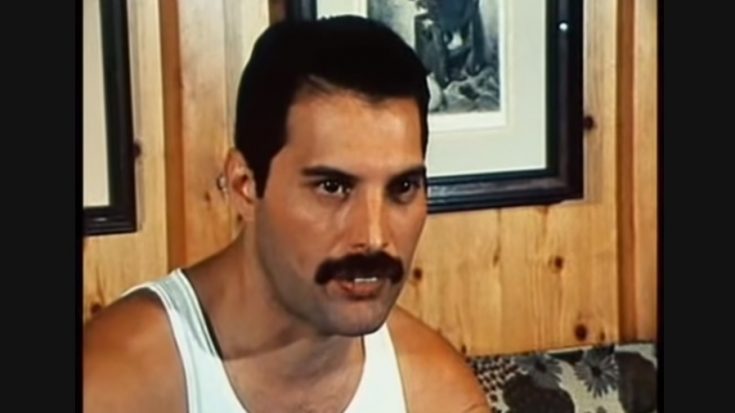 Freddie Mercury in an interview in Munich, 1984 - imputanium / Youtube

Jim Hutton, partner and confidant of the late Queen frontman Freddie Mercury, reveals an untold story of Mercury’s past relationship in a recent adaptation of his book, Mercury and Me. The iconic rockstar was romantically involved with former manager Paul Prenter, and had a destructive falling out on Mercury’s part. Here is his account on the “backstabbing” of Prenter during Mercury’s final years.

“On May 4, Freddie was devastated by another story about him in the Sun. And so was I. His old friend, Paul Prenter had stitched him up.

AIDS Kills Freddie’s Two Lovers, it declared, and the story was run across three pages. Tony Bastin, from Brighton, and John Murphy, an airline steward, had died from the disease in 1986. And Prenter claimed that Freddie had called him late one night and poured out his fears about AIDS.”

This blatant and vengeful demolition job was apparent due to the ex-lovers in bad terms with each other. It worsened as the days passed, revealing Prenter selling his stories to the press as well.

“We later learned that Prenter had been paid about £32,000 by the paper for his story. Freddie never spoke to him again. For the next few days there was more in the Sun, and at each episode of Prenter’s story Freddie became angrier.

Prenter sold the paper several photographs of Freddie with various lovers and these were thrown over two pages under the heading All The Queen’s Men.”