The Funkiest Commodores Songs Ever! 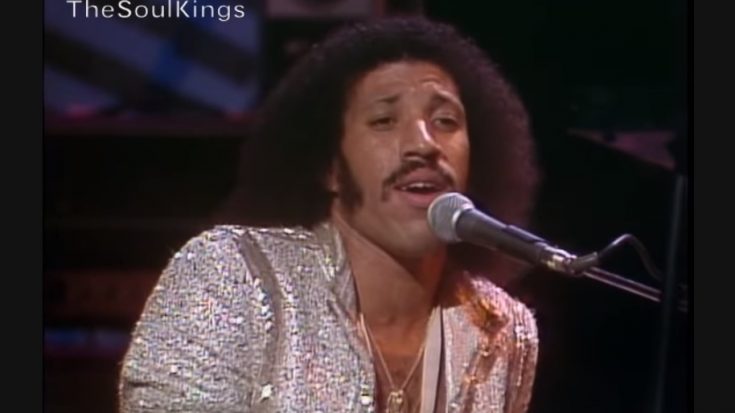 What would funk and soul be without the Commodores? The American group was responsible for helping the movement proliferate, giving the masses the music of their people. Having met at university as two separate student groups, the Mystics and the Jays, they got together to form a six-man strong soul and funk outfit. The band played for small gigs and fraternity events, before releasing hits and chart toppers that marked the high points of their career. Here are some of the Commodores’ essential songs to groove along to.

This tribute to the late Marvin Gaye and Jackie Wilson, both great influences to the band, featured a serene arrangement with subtle funk elements in the distinct guitar twang. The bassline is discreet yet effective, and with the sweet pitter-patter of bongos, “Nightshift” was more than a fitting homage to music legend who were taken way too early.

Taking form little by little from an impromptu jam of the band, “Brick House” welcomes the listener with a catchy bass riff, taking the verse and chorus’ charm for a ride, with Walter Orange serving lyrics with his funky vocal tone. The brass parts, courtesy of Lionel Richie’s sax, adds a whole new dimension to the track altogether.

The addictive bass progression is often overlapped with sax parts for accentuation, and the subtle synth melody envelopes the whole song in a thick blanket of warmth. Lionel Richie struts his thing in this track, nailing the vocals for that true Motown vibe.

The slow and somber intro melody masks the coming verse’s funky groove with its mystical vibe, but as soon as the verse and chorus comes in, all reservation is laid to waste. The infectious groove of the track’s piano and bass melodies are complemented by the jumpy drum fills.

Featured as a part of the Thank God It’s Friday movie, the track is one of the band’s simpler arrangements, yet packs as much effect as its more playful counterparts. The repeating hook is super catchy, and is complemented by the rolling guitar riff and bass progression.