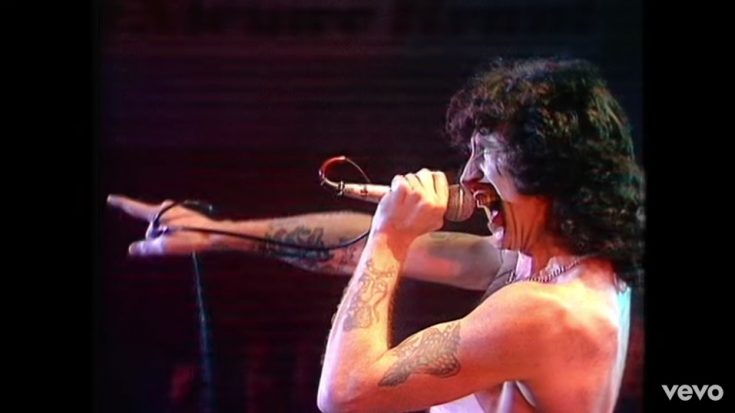 It seems like classic rock bands are in a recent throwback streak, with AC/DC joining on in as well. The band has recently streamed a live performance of “Highway To Hell” from a 1979 Dutch TV program, to mark the 40th anniversary of one of rock’s quintessential albums.

The performance was filmed at the Rijnhal Arena in Arnhem, Holland, just before the album was released. Highway To Hell was Bon Scott’s final contribution to the band before his passing, and marked their massive success after grueling years on the road. His death paved the way for the comeback album, Back In Black, which was a tribute of the band to Scott, with the help of their new vocalist, Brian Johnson.

This surprise activity on AC/DC’s social media channels is their first in the span of two years, after news of a new album being recorded at Vancouver, and rumors of an upcoming world tour featuring original members such as Phil Rudd, Cliff Williams, Brian Johnson, and Angus Young.