Art Neville, Founding Member Of Neville Brothers And The Meters Passed Away At 81 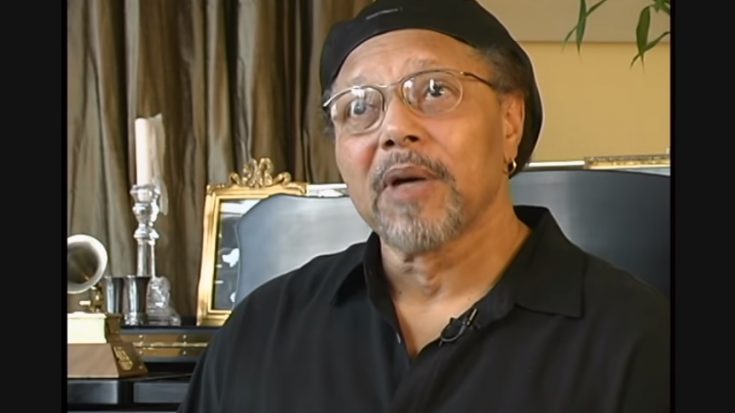 Art Neville in an interview for the Community Arts Awards, 2004 - donnas62 / YouTube

Funk legend and New Orleans figure Art “Poppa Funk” Neville has passed away at the age of 81. Neville was responsible for bringing the funk staples Neville Brothers and The Meters together.

Kent Sorrell, Neville’s manager, has aired out a statement via email that Art Neville, “passed away at home with his adoring wife Lorraine by his side. He toured the world how many times, but he always came home to Valence Street.” While no cause of death was disclosed, Neville has been suffering from recent issues stemming from his back surgery.

His brother Aaron has also issued his own statement, which can be read in full below.

“My big brother Artie / AKA Poppa Funk was the patriarch of the Neville tribe, big chief, a legend from way way back, my first inspiration. I would try and copy his style, his high natural tenor that only he could do. He and Izzy Koo taught me how to do harmonies when we lived in the Calliope Projects. I was 13 years old when Art recorded Mardi Gras Mambo in 1954. He let me sing with his band the Hawkettes while I was still a wild one.

When he went into the navy I took over, but was still joy riding in hot cars so I went to jail for six months and he took back over when he came home from duty. He went on the road with me as my Road Manager and keyboard player when “Tell It Like It Is” came out. When we got off the road he started Art Neville and the Neville Sounds which was Art, Cyril, Me, with Leo Nocentelli, George Porter, Zig Joseph Modelsti and Gary Brown.

We played at a club called the Nite Cap for a couple of years then later on at The Ivan Ho club in the French Quarter. The club only called for 4 guys , so Art, George, Zig and Leo took that gig. Allen Toussaint got with them and that’s when the Meters were born. Me and Cyril got with Sam Henry and started the Soul Machine. Cyril later got to be one of Meters. In 1976, Uncle Jolly called us all to New Orleans to record his music; The Wild Tchoupatoulas Mardi Gras Indians. In 1977 Charlie moved back home from New York City and that’s when the Neville Brothers band started. We traveled over land and sea bringing our music to the world. We played with people like the Grateful Dead, The Rolling Stones, Santana, Huey Lewis and the News, Tina Turner and many others.

We went on the amnesty tour sponsored by the late great Bill Graham who opened doors for the Neville Brothers, our children and so many other folks. From the park bench in the Calliope to Valence St. in the 13th ward to parts unknown we brought our Music and inspiration to the world stage. We now can say that 88 keys were blessed by Poppa Funk. I know he’s in heaven with Mommee and Poppee, Big Chief, Cookie, Brother Charlie, Mac/Dr John, Allen Toussaint, and James Booker.

So many great New Orleans musicians and singers are in the heavenly band now. I know they’re accepting him with open arms so he can take his rightful place as one of the greats. Artie Poppa Funk Neville you are loved dearly by every one who knew you. Love always your lil’ big brother AARON (we ask for privacy during this time of mourning)”

Neville was in the R&B group The Meters in the sixties as an established pioneer of the genre, before creating the Neville Brothers with Cyril, Charles, and Aaron, becoming one of funk’s progenitors as well.