The Formation Of Dave Clark Five 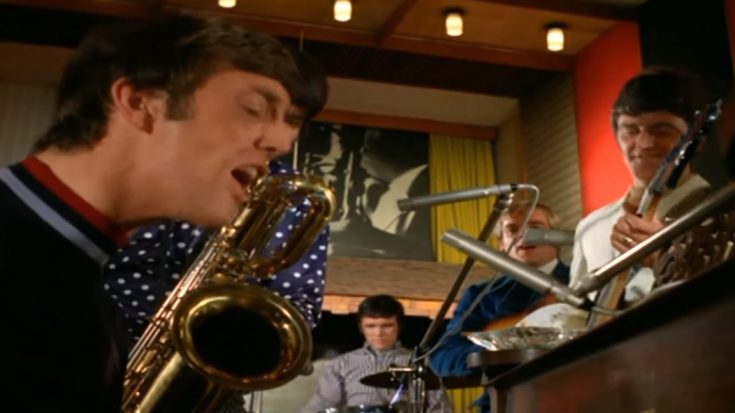 The British Invasion was one of the most important cultural events in the swingin’ ’60s, being the foundation of how rock music spread and diversified overseas, especially in western territories. While the phenomenon was trailblazed by some of the most well-known names like The Beatles and the Rolling Stones, there was one band that had the same potential (and effect) that rose at the same time these legends did.

The Dave Clark Five started in 1958 when Dave Clark sought a side project to raise money for his soccer team. Clark previously dropped out of school at the age of 15 to focus on becoming a film stuntman and was hired in over 40 films. After this brief stint in the silver screen industry, Clark bought a drum set and taught himself how to play it, then proceeded to create a skiffle band that was eventually hired by north London singer Stan Saxon to be his backing band.

The group then broke off from their commitment with Saxon to pursue a career as a full-fledged band, with Clark on drums, Rick Huxley on bass, Lenny Davidson on lead, Denis Payton on sax/harmonica/rhythm, and Mike Smith on keys and main vocals. Dave Clark Five was then hailed as the progenitor of the “Tottenham Sound”, with their original song “Glad All Over” dislodging the Beatles’ “I Want To Hold Your Hand” from the top of the charts. More than that, the band also holds the record for being the British Invasion group that had 18 guest appearances on the iconic Ed Sullivan Show, which was the highest figure out of all their contemporaries.