Watch Liliac Cover Piece Of My Heart By Janis Joplin 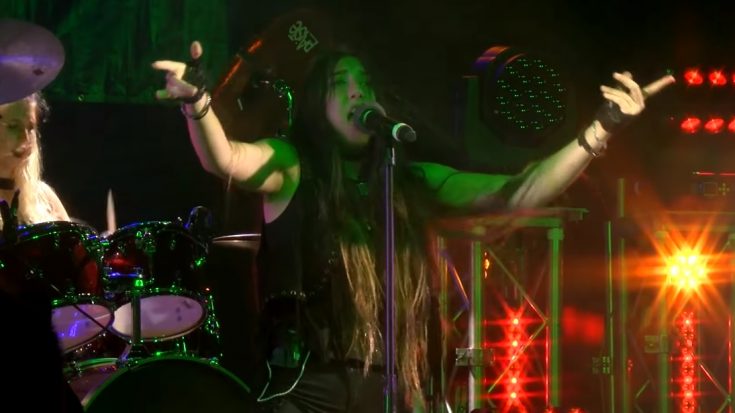 American family rock band Liliac has been making waves on the Internet and their local music scene with a refreshing take on the grit-based genre, with the members being siblings of ages 12 to 20. The Californian rock act first started out doing their own renditions of classic rock songs, but then eventually started to make their own material, making them one of the most promising bands that give hope for rock music’s revival.

All of this was spearheaded by their father, Florin Cristea, who serves as the band’s manager as well. Seeing that his kids had the talent for it, he grabbed the opportunity to have them learn music formally. “I saw that they had a talent, that’s how it started. I said for everybody to be involved, they had to play an instrument. So, I assigned each one an instrument, took them to Downey Music Center where they took lessons for three years, and then from there the band started,” the elder Cristea said.

In another banger performance by the band, they covered the iconic Janis Joplin’s (when she was part of Big Brother and the Holding Company) 1968 hit “Piece Of My Heart”. Check out the stellar rendition of the rock classic by clicking on the video below!