The First Live Performances From The Allman Brothers Band 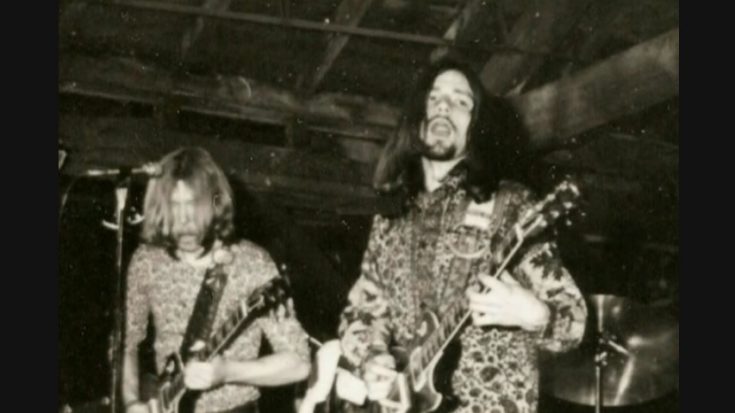 The Allman Brothers band performs at a warehouse, 1970 - jdbs2 / Youtube

The Allman Brothers Band was a hallmark of Southern rock music, breaking the blues stereotype by being one of the first white performers who preferred the style. With traces of jazz, country, and the prior mentioned blues, the band went on to be one of the most unique rock outfits that brought the southern rock genre to the mainstream.

Originally comprised of the brothers Duane and Gregg Allman, along with Dickey Betts, Berry Oakley, Butch Trucks, Jaimoe Johanson, the Allman Brothers Band saw new additions like Chuck Leavell and Lamar Williams, among others. With humble beginnings in 1969, the band quickly rose to fame due to their impeccable live performances. Known for their immaculate and soothing melodies, which are often filled with themes of inspiration and positivity, resonated well with the masses. Zesty details brought on by their clean and slide guitars, along with a masterful blending of vocal harmonies, made the Allman Brothers Band a household staple for years to come. Only a few contemporaries could match the group composition-wise, but none could hold up to their golden standard when it came to live shows. They simply blew the roof off, wherever they were performing. Here are some of the earliest recorded live stints of the legendary Allman Brothers Band.