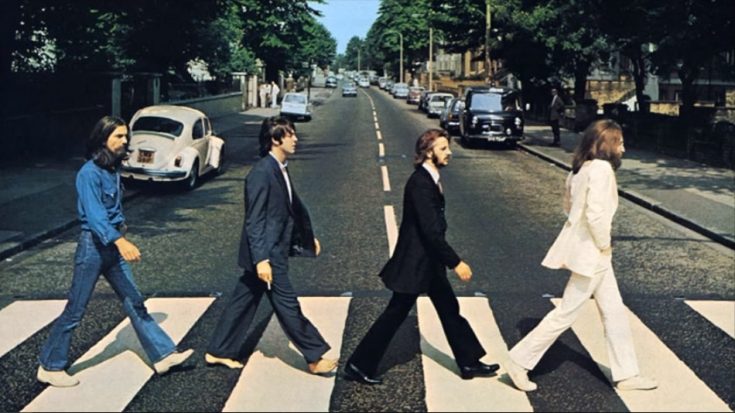 No album sleeve cover has been as iconic and immediately identifiable as the Beatles’ Abbey Road. The Fab Four were taken multiple shots on the now famed Abbey Road crossing, but finally settled on the centered shot that featured the four musicians mid-stride, each in their own unique getup. This album cover sparked controversy within the company, however. Apple’s in-house art director John Kosh was given a beating of words by the infuriated EMI executive Sir Joseph Lockwood, upon learning that the Abbey Road sleeve would only feature the photograph, no indication of the name of the band nor the album’s title.

Luckily, the plan pushed through, confirmed by George Harrison himself when he was contacted by Kosh regarding the “no print” issue, saying that the production went on as planned. Now with almost five decades down the line, Abbey Road is still the most iconic album cover to ever grace the music industry, and with that reputation, other artists and bands seemed to have followed suit. Here are some of the funniest and most clever re-imagining of this monumental piece of music history.