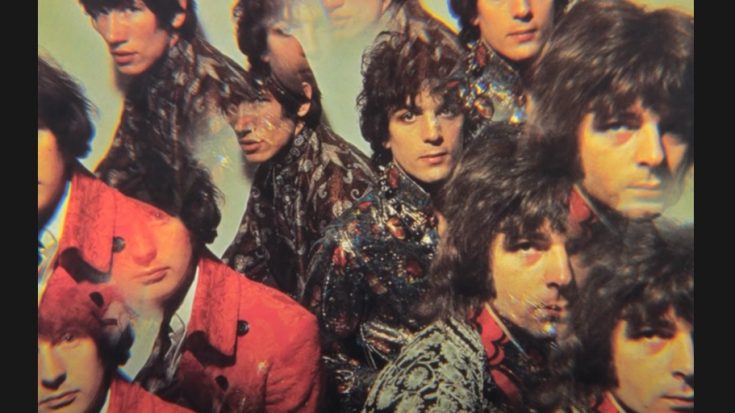 Piper at The Gates of Dawn - Pink Floyd / Youtube

One could not take Syd Barrett out of the equation when one asks how Pink Floyd came to be. He was the primary creative behind the band’s foray into experimental rock, his eccentric perspective bringing the best out of the band’s sound. Pink Floyd was also given total control by their label EMI in the album’s creation, where they thrived with impromptu jams that made their way into the record.

“Astronomy Domine” acquainted the public at large to space rock, and while Pink Floyd didn’t kickstart it, their approach to the genre was a cut above the rest. Barrett’s influence over the track made it into a template that dictated the band’s creative path even long after Barrett’s departure.

“Matilda Mother” is one of the most distinctive marks of Pink Floyd’s pre-Gilmour era, where again Barrett shines with its unique, whimsical progression that contrasts the previous track’s mystery. Rick Wright assumes vocal duty on this track to showcase the band’s flexibility when it came to singing.

“Take Up Thy Stethoscope and Walk”

One of the more unorthodox tracks in the album, even for a psychedelic record like Piper At The Gates of Dawn, “Take Up Thy Stethoscope and Walk” is a showcase for Nick Mason’s drumming, where he goes all out in this wild cut.

If “Astronomy Domine” introduced listeners to the band’s ideation of space rock, it was “Interstellar Overdrive” that cemented the sound into their minds. The two distinct sections of a full-bodied rocker that dissolve into psychedelic depth display their versatility in music.

If there was one signature cut from the album that could be attributed to Barrett, it was the album closer “Bike”. A seemingly melodic song at first, it brings a trippy sonic soundscape with some interesting lyrics that reveal (or hide) the workings of Barrett’s mind.