The First 3 Tracks To Listen In The Album “Wonderwall Music” 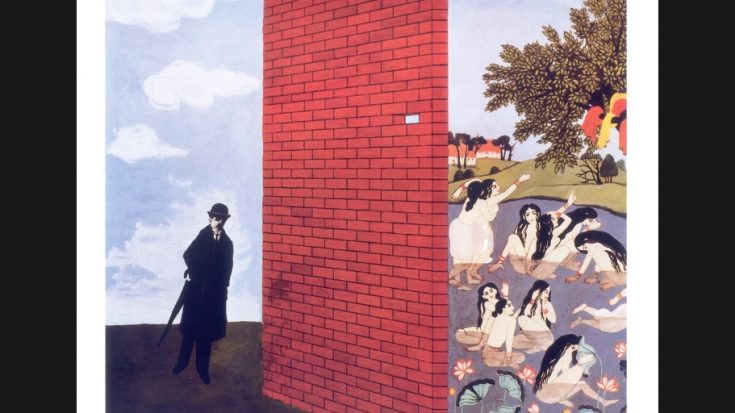 George Harrison officially entered the solo playing field with the musical soundtrack album, Wonderwall Music. Intended to go with the 1968 film Wonderwall by Joe Massot, the album had Harrison take the back seat as he crafted it with the help of Indian and British musicians. Mostly instrumental, with the exception of some tracks that had non-English vocals, Wonderwall Music showcased the variety of Harrison’s influences and how he wanted to share to the predominant West what a treasure trove the East had to offer.

George Harrison didn’t let go of his fun side no matter how daunting the task ahead of him was. “Drilling A Home” is a playful track that features a honky-tonk piano progression with some brass accents, almost giving it that cartoonish quality.

“Party Secombe” has some semblance to the Beatles-era rock that Harrison dished out with the boys. Hints of psychedelia color the circular lick while the lighthanded drums add a sense of urgency on the track.

The hypnotic drone of “Dream Scene” takes the listener away from reality with the constant drone of an instrument, while the Indian vocals accent it with a grounding vibe that keeps the intent organic and authentic.