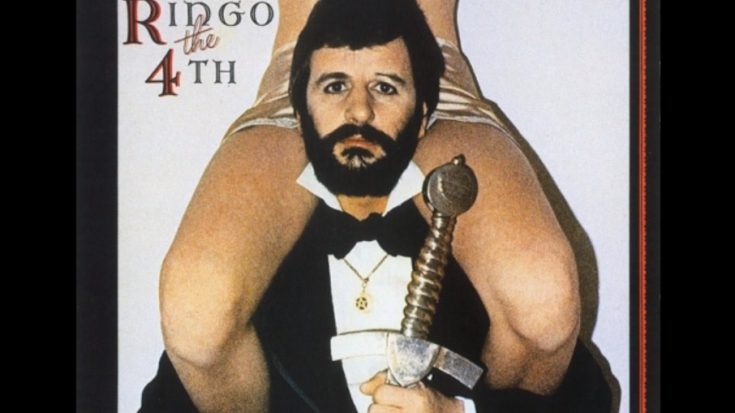 Ringo Starr finally letting go of any kind of influential leverage to make music was what Ringo The 4th was all about. Starr now dealt with soul and pop influences, accommodating some form of disco in between. The result was something that didn’t resemble any of his previous work at all – Starr was even dismissed due to his voice not fitting the album. But the former Beatle didn’t seem to care, as he was at this fun-magnet phase when it was released. That being said, the record has its own merits, which we will showcase in this list of three.

“Drowning in The Sea of Love”

Starr borrows the Joe Simon hit from 1971 and dresses it in a heavier, fuller garb based on guitars. His vocals are strained here but is laudable nonetheless, and would probably have achieved better acclaim if the album hadn’t amassed a good deal of lambasting.

Disco fever hits the deck with “Can She Do It Like She Dances?”, which has a great tempo to shake some booty around to. Ringo doesn’t seem to try to mask his authentic rawness for carnal desires as his vocals bare it all.

While not distinctly special and noteworthy among the other cuts, “Gypsies In Flight” gives off those island vibes with indulgent synths and a slide guitar to boot. Sloppy vocals adorn the track, but it’s meant for relaxation, so who cares?