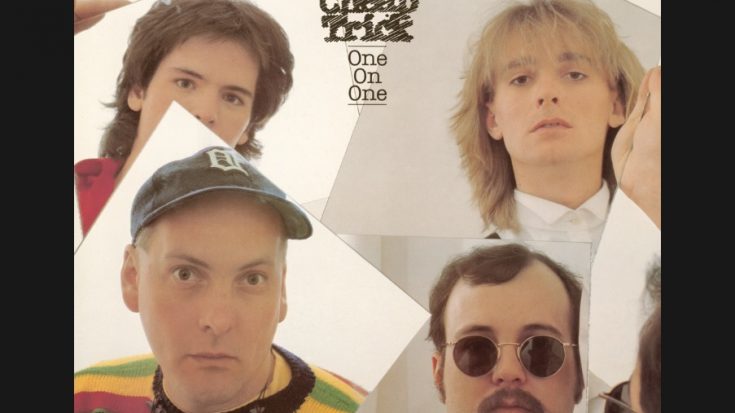 Cheap Trick’s sixth studio effort, One On One, was a call back to simplicity – which was often tagged by critics as lackluster and subpar. But it was this inherent simplicity that made this record such an indulgent one to listen to. Controlled chaos – which is probably the politically correct term to describe it – was the anthem of One On One, which was enhanced even further with the expertise of Roy Thomas Baker mixed in.

Opening the album is “I Want You”, kicking things off on a high note with Robin Zander’s intense vocal work, followed by “One On One”, which is more grounded but overall a heavier-riffed arrangement. “If You Want My Love” offers a more melodic listen, especially in its vocal harmonies, making it a distinct and favorable cut in the album. “Oo La La La” turns to blues-rock for its sound, while “Lookin’ Out For Number One” goes long-form heavy metal.

For the second side, “She’s Tight” combines the ’80s penchant for synth sounds with a punkish riff, while “Time Is Runnin'” goes more commercial-friendy with its run. “Saturday at Midnight” adheres to the decade’s motif well with its new-wave style, while “Love’s Got A Hold On Me” continued this dance-oriented trend. Then follows “I Want To Be A Man”, which goes all-out rocker without missing on melodic content. The whole album is closed by “Four Letter Word”, a decent attempt at classic rock to concluded everything.

Loud and unapologetic, One On One might just be Cheap Trick’s most underrated album.