The Events That Happened When The Who Went To America 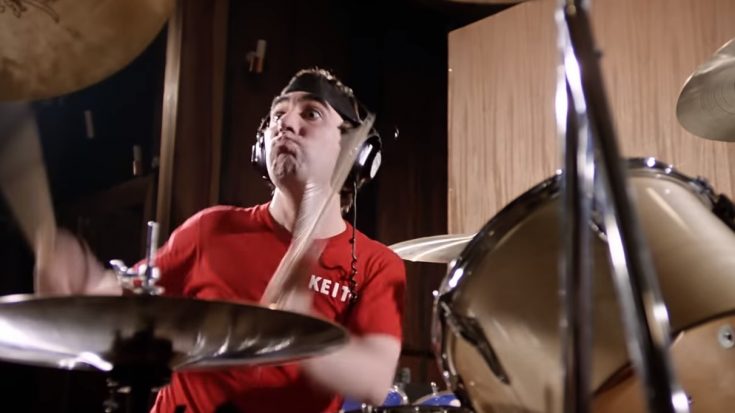 The Who for Who Are You (Promo Video) - TheWho / Youtube

The Who had a penchant for chaos wherever they went. Especially drummer Keith Moon, who established a reputation for being a prankster who chose no occasion to spare. During the 1967 tour of the band in America, Moon left one motel’s bathroom in disarray when he left a dead, rotting piranha in the lavatory, the scene carefully orchestrated to welcome the maid that was tasked to maintain the rooms.

Another instance of this gravitation towards shock value is the band performing at the Monterey Pop Festival in California, same year. The hippie culture just didn’t sit quite right with the band, being the antithesis of sorts of peace and love. The boys ended their performance with Moon and Townshend smashing their instruments, which left many agape and others cheering. What most people didn’t know that Townshend’s guitar wasn’t top of the line to make it a disposable affair, but still had a roadie to glue the neck back to the body for him to use on the next gig.

When the band got their next touring partner, Herman’s Hermits, the Hermits’ manager Harvey Lisberg said, “The acts were totally incompatible, but it didn’t matter. Herman’s Hermits were much bigger, and The Who needed to do some groundwork in America.” Townshend, ever the scandalous brat, responded with, “These Herman’s Hermits are the biggest band in America,” he scoffed. “I have a mission to rid the world of this shit.”

Keith Moon’s shenanigans knew no bounds. They’d proceed to christen their hotel’s pools by jumping from their balcony feet first into the water, which hurt apparently, forcing them to wear shoes on the succeeding attempts. But Moon topped them all. As the Hermits placed their bets on who would jump from the highest point, Moon took off from the motel roof dressed in riding boots, a cape, and a top hat. “Bloody insane! You’d be sat in your room, and suddenly you’d see one of them go sailing past the window,” Lisberg chided.

His affinity for chaos didn’t end there when he learned of the fun of cherry bombs. He had already experimented on a chair and a suitcase, before deciding to toss one into the toilet for the heck of it. The firework wouldn’t flush, however, and had Moon and Entwistle running for dear life just as the room filled with flying porcelain shrapnels.

The Who cleary had the appetite for destruction before Guns N’ Roses came along, as their time in America would tell.