Watch Paul McCartney As He Recalls His Advice To Michael Jackson 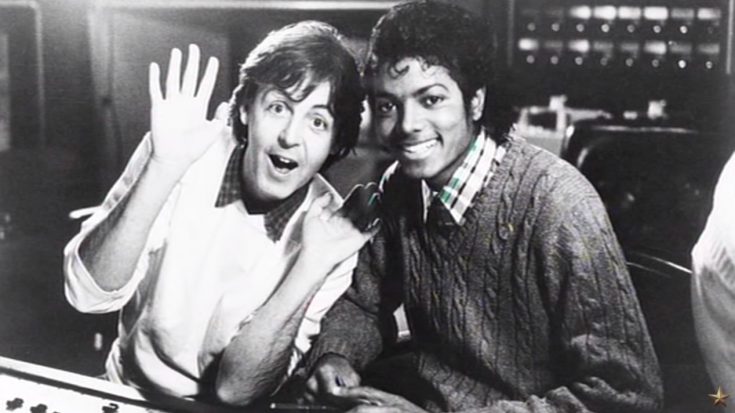 Sir Paul McCartney has been through a lot, has met a lot of people, and has done a lot of good for the music industry, not just as a Beatle but as a solo performer as well. His music has influenced a ton of successors and aspirants, with some of them even achieving the same stratospheric fame as those of the Beatles’ heydays. The King of Pop, Michael Jackson, is one of those who look up to Paul McCartney’s body of work.

In an interview on the Graham Norton show, Paul McCartney had a funny encounter with Katy Perry, who had a hard time conjuring words in the musician’s presence. Further on, the topic went to Michael Jackson contacting McCartney over the phone a few Christmasses ago if he could interest the songwriter in making some hits. McCartney, who was hesitant at first, agreed and helped Jackson in the studio, giving him advice on how to handle his career. Check out the video below to listen to what he had to say to the rising pop icon!