The Best Songs In Aerosmith’s “Toys In The Attic” 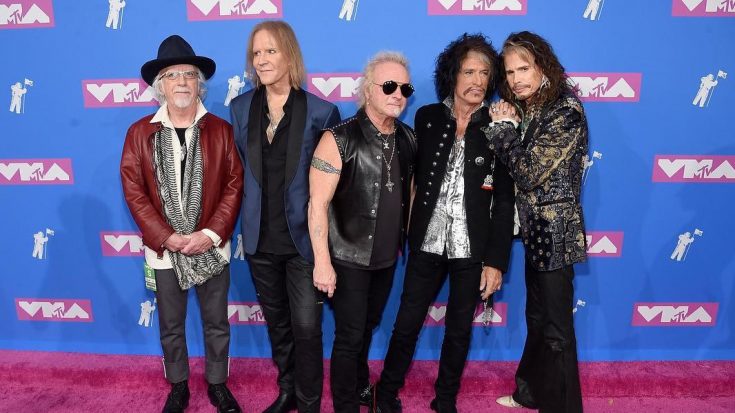 Dubbed as the Boys from Boston, Aerosmith saw its success with their third album, Toys in The Attic. The hard rock band was propelled to rock superstar status when the album reached 11th place on the US Billboard 200 Chart in April 1975. Allmusic’s Stephen Thomas Erlewine praised the band, saying Aerosmith “finally perfected their mix of Stonesy raunch and Zeppelin-esque riffing“, mainly due to “a combination of an increased sense of songwriting skills and purpose.” Though the album amounted to a measly combined time of 37 minutes, the album sold around 8 million copies in the US alone.

Each of the tracks have their own distinct character, further proving the success of the album. Here are our top 5 picks in the Toys in The Attic album!

5. You See Me Crying

Somewhat a Beatles homage, this power ballad is reminiscent of Aerosmith’s earlier works. Piano-laden intro that evokes mourning and sadness, the track progresses into a full blown cornucopia of an orchestra. This song leaves the listener breathless with its emotional statement.

4. Toys in The Attic

The album’s title track “Toys in The Attic” is a wild accumulation of distorted riffs and speedy beats that flood the senses. It can only be described as a tempest captured in record, with crazy, racing riffs and Tyler singing over these  without waning in energy.

One of the more laid-back (for Aerosmith standards) tracks in these album, the bluesy riff stands out amidst the relative “silence” of the track. Its melodious bass line binds the song together, with a deceiving rhythm considering the lyrics talk about a child’s unbecoming into a prostitute.

The head-bobbing beat along with the seriously infectious riff is the trademark of this track. The funky bass line provides a good foundation of the song’s flow. The groove of the song is hard to resist, most especially even as it ends, where the improvised riffs run themselves up and down into nothingness, making us beg for more.

Starting off slow, with a psychedelic introduction of a marimba, the song is both soul and swing that Aerosmith were successful in sandwiching together. The addition of a voice box offers an unknown dimension to the track. The sweet bass loop is bewitching underneath the mixture of sounds, this song is an anthem exuding youth who are attracted to the chaos brought on by raging hormones.