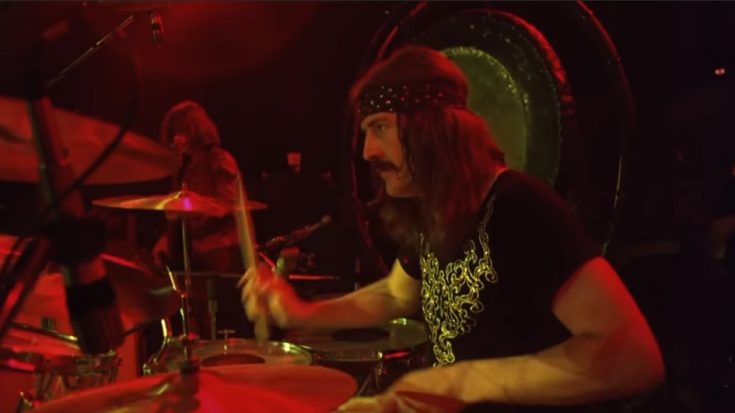 Led Zeppelin was a power act that couldn’t function should one of its pillars crumble. Such an unfortunate event happened when drummer John Bonham succumbed to an untimely death, caused by an alcoholic binge that brought severe repercussions a day later. After consuming almost a liter and a half of alcohol, Bonham vomited and choked on it while asleep. That September 25th of 1980 sealed the fate of Led Zeppelin forever, disbanding out of respect for their fallen comrade.

However, there was more to Bonham’s life than the tragic news of his death. One of the key points of Led Zeppelin’s working harmony is their compatibility with each other, establishing connections through music and instruments. Jimmy Page notes of Bonham’s peculiar skill and talent to jive off with his own improvisations, carefully following through and birthing a new path for the band’s arrangement to ride on. Bonham’s influences led to a variety of feel on every track he played on. Bonham’s playful nature especially shone through his bass drum implementation. which was often overlooked due to his equally poignant fills and patterns. Heavy, groovy, subtle, or technical, Bonham never lost touch with timekeeping as well, his immense talent showing at every performance. In commemoration of the beast of a drummer, here is a curated playlist of his best contributions to Led Zeppelin’s material.