Bohemian Rhapsody Just Made Another Milestone 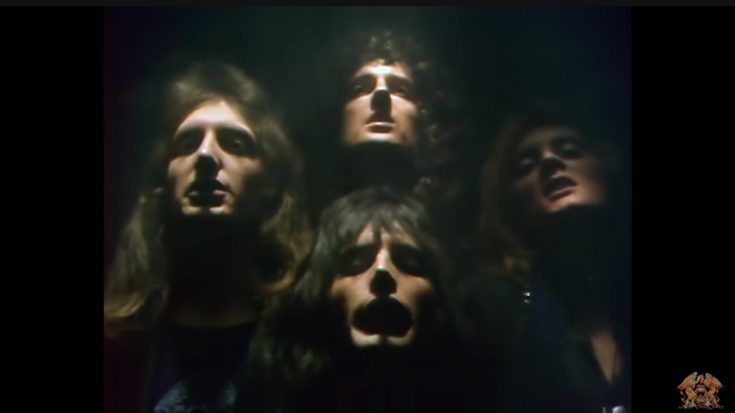 Queen’s seminal track that broke barriers, standards, and records has yet hit another one. 1975’s “Bohemian Rhapsody“, from their highly-controversial Night At The Opera, has been given the ultimate fan treatment, as it has just surpassed a BILLION views on Youtube!

The classic music video on the digital streaming platform is the first pre-1990’s video to reach the landmark achievement. In celebration of the recent success, Queen has taken extra steps to release a new HD remaster of the video on their official Youtube channel, with multiple language translations for international fans, with offerings in Spanish, Italian, Japanese, Polish, German, Bahasa, Korean, and Czech, among numerous others.

“You Are The Champions”, the band’s new campaign, has been released as well, giving anybody the freedom to jam along “Bohemian Rhapsody”, dance along to “Don’t Stop Me Now”, and show off their editing skills with “It’s A Kind Of Magic”.

Brian May expresses his heartfelt gratitude to fans around the world with a message. “We are honored that Bohemian Rhapsody has just hit one billion views on YouTube. We want to thank you all and celebrate with our amazing fans all around the world by creating three new music videos to our songs, all featuring you! Whether you are a musician, singer, dancer, visual artist or you just want to have some fun. Go to youarethechampions.com to find out more and we’ll see you on the road somewhere.”