The Beatles Songs That Went To Badfinger 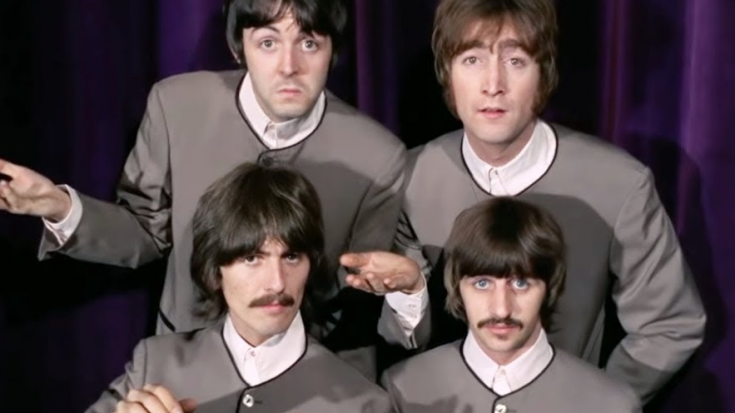 Badfinger’s early career was influenced greatly by The Beatles, who served as mentors and friends to the band for several years. When the band joined The Beatles’ Apple Records, a lot of things began to take place.

The Fab Four started penning tunes for Badfinger, and the group’s biggest hit, “No Matter What,” was produced by none other than Beatles road manager and personal assistant Mal Evans. George Harrison not only performed slide guitar on the track “Day After Day,” but he also served as the band’s producer. Moreover, Paul McCartney provided Badfinger with their first UK and US top 10 hits, “Come and Get It,” so Harrison wasn’t the only Beatle to work with the band.

In the book The Beatles Anthology, Macca explained how he conceived the song right in the middle of the Fab Four’s Abbey Road album. “I’d written the song ‘Come and Get It, and I’d made a fairly decent demo,” he said. “Because I lived locally, I could get in half an hour before a Beatles session at Abbey Road – knowing it would be empty and all the stuff would be set up – and I’d use Ringo’s equipment to put a drum track down, put some piano down, quickly put some bass down, do the vocal, and double-track it.”

Paul noted how his juniors listened to him and followed his advice on making the song exactly like his presented demo. As a result, McCartney undoubtedly played a role in its meteoric rise to the top of the charts in both the United Kingdom and the United States.

Listen to “Come and Get It” below.