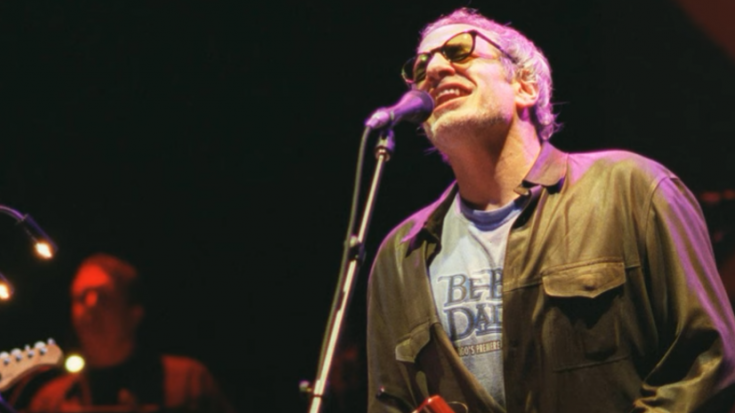 Come to think of it, Steely Dan and Joni Mitchell were far from being related to each other. However, they do connect with the fact that they were one of the strong forces in the 1970s, shaping the kaleidoscope of the music industry with songs that became iconic throughout time.

The group and Mitchell may not have worked together formally, but they were undoubtedly big fans of each other. Walter Becker and Donald Fagen of Steely Dan got a call in the middle of recording their 2001 album Everything Must Go; they were approached to record a song for the tribute album to Joni Mitchell that was released in 2007, so they obliged and used Mitchell’s track “Carey” from her Blue album.

Becker and Fagen employed the same personnel as on Everything Must Go, but they gave the song their own spin by adding jazzy iterations and smooth production, making it feel like it could only have come from Steely Dan. The band reportedly completed the song in 6 days, making it the fastest-ever song they made.

The Steely Dan cover of “Carey” was originally planned to be featured on the tribute album but was ultimately cut. This was done for an unknown reason. It’ll take years for an official video to come out and that is only due to Becker’s death. So, without further ado, we’ll take a look at Steely Dan’s version of this Joni Mitchell classic.